Hilpoltstein (dpa / lby) - According to the assessment of the State Association for Bird Protection (LBV), the number and variety of birds in Bavaria is decreasing. 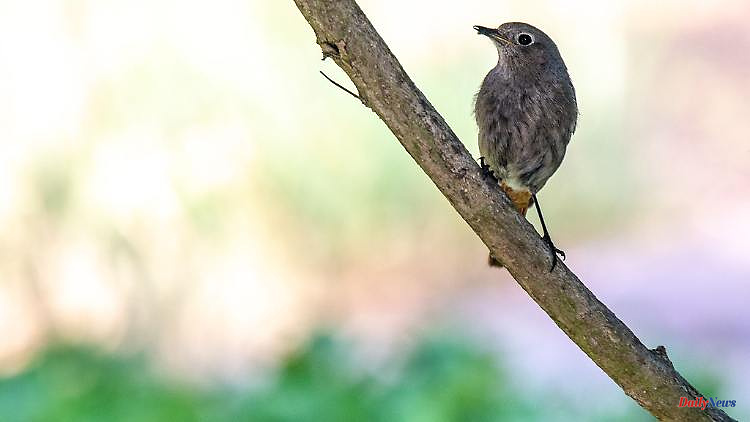 Hilpoltstein (dpa / lby) - According to the assessment of the State Association for Bird Protection (LBV), the number and variety of birds in Bavaria is decreasing. In May, participants in a bird counting campaign counted fewer birds in their gardens than in previous years, the LBV announced on Tuesday in Hilpoltstein (Roth district) in Central Franconia. As in previous years, sparrows and blackbirds were observed most frequently. The star followed in third place.

The LBV called on nature lovers to count the birds in their own gardens or in parks between May 13th and 15th. According to the association, around 11,400 people across Bavaria took part in the campaign and saw almost 239,000 birds in a total of 8,300 gardens and parks. This corresponds to 28 birds per green area - two fewer than in previous years, according to the LBV. 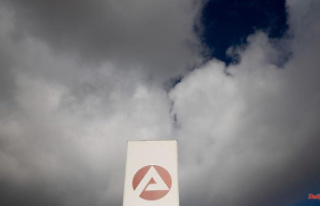