Bavaria: Newspaper: Söder wants to block places for trucks in the transit dispute

Munich (dpa / lby) - In the transit dispute with Austria, Bavaria is now planning to block roads for trucks on a daily basis. 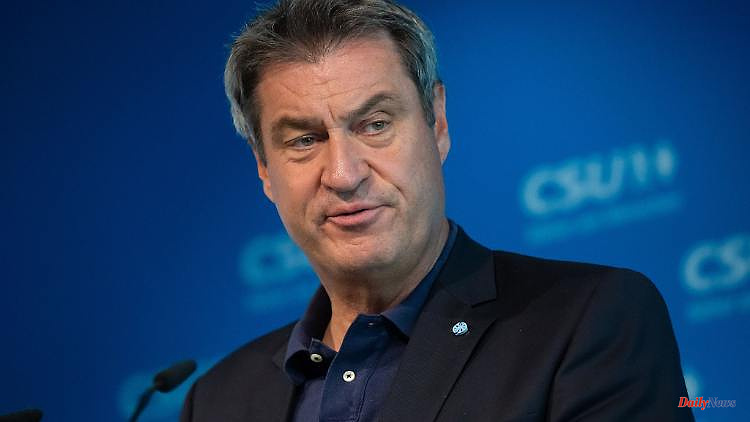 Munich (dpa / lby) - In the transit dispute with Austria, Bavaria is now planning to block roads for trucks on a daily basis. "Bavarian patience is coming to an end. We need short-term measures to relieve our citizens in the border region," said Prime Minister Markus Söder (CSU) to the "Münchner Merkur" (Wednesday). "Otherwise we are at risk of gridlock on the secondary routes to Salzburg and through the Inn Valley." Due to the block handling in Tyrol, where only a limited number of trucks are allowed to pass on the Inntalautobahn, there are increasingly endless queues of trucks and alternative traffic on the Bavarian side.

Söder is now planning to stop the alternative traffic through the towns in the Inn Valley and in the direction of Salzburg. "I have asked the interior and transport ministers to develop a concept for this very quickly. We will ask the federal government to enact exit bans for national traffic on the A8 and A93." In addition, the district offices responsible for this could close the through-roads for truck transit on these days. "We will control and enforce this with the Bavarian police," promised Söder. However, it is explicitly only about trucks, and there are no plans to block cars.

The background is the violent dispute between Bavaria and Tyrol over traffic management that has been smoldering for years. In order to relieve the pressure on the Inntal autobahn leading to the Brenner, the Austrian federal state restricted entry for trucks on a total of 38 days this year. At the Kufstein/Kiefersfelden border crossing, a maximum of around 300 trucks coming from Germany on the A12 will be allowed to enter the country every hour. If necessary, heavy traffic is brought to a complete standstill. This regularly results in traffic jams in the Munich area. 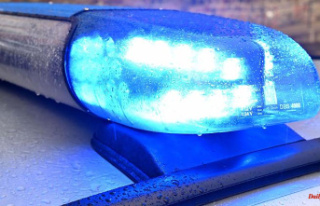