Bavaria: Service for victims of train accident: sadness and hope 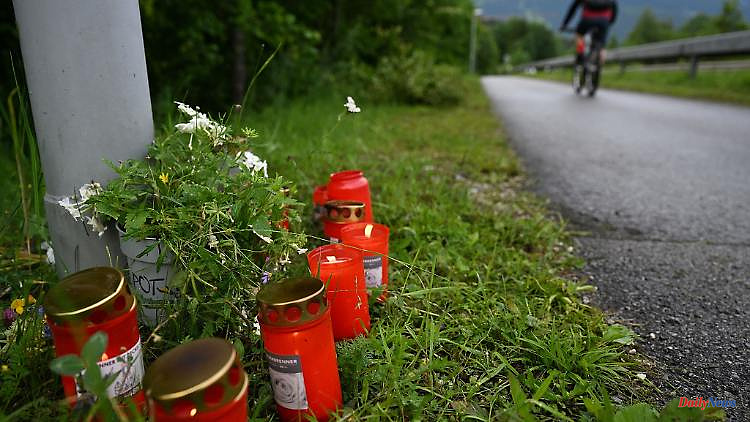 Garmisch-Partenkirchen (dpa/lby) - With a moving service, the Catholic and Protestant churches commemorated the victims of the train accident in Garmisch-Partenkirchen on Saturday. The accident had "brutally hit" people's lives, it was also a turning point for the town, said the Archbishop of Munich and Freising, Cardinal Reinhard Marx, in the parish church Maria Himmelfahrt Partenkirchen. The service is an expression of sadness and dismay, "but also an expression of our hope".

"We stand empty-handed before God. But he can fill them with his consolation," said Marx, who organized the service with the evangelical regional bishop Christian Kopp. "You now have to live with the fact that you were there on June 3, 2022 - and that your world is different now," Kopp said to relatives and survivors, to rescue workers and other helpers in the church. "The swath that this storm of misfortune has cut through life isn't just growing over quickly." This service could be a small plant. "Together we are here and we strengthen each other. It only works together."

Among others, Minister of the Interior Joachim Herrmann, President of the State Parliament Ilse Aigner (both CSU), Minister of Economics Hubert Aiwanger (Free Voters), District Administrator Anton Speer (FW), Mayor Elisabeth Koch (CSU) and representatives of the railways took part in the service. Herrmann expressed his condolences to the victims' families and thanked the rescue workers, including many volunteers, who might have saved the lives of seriously injured people.

Four women and a 13-year-old from the region died in the accident on Friday a week ago. Among the dead are two mothers from Ukraine who had fled the war with their children. That is why prayers were also sung in Ukrainian.

1 Ruffious. Savoie: Alcohol stolen from a supermarket... 2 Serious allegations against VfB man: Bundesliga professional... 3 After a dramatic search: girls will soon be allowed... 4 Reacting correctly: The best tips for bee and wasp... 5 Must give up power and money: Chancellor's Office... 6 Mecklenburg-Western Pomerania: Accident on the tractor... 7 Saint-Alban-Leysse. Theft attempts to target a Savoyard... 8 Saint Christopher. At the caves, a woman is hurt 9 Saint Victor. One was injured during the unsuccessful... 10 Italy. In a helicopter crash, seven people, including... 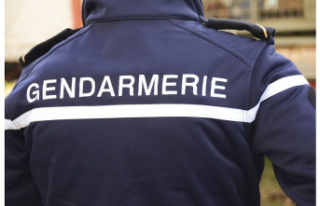