Italy. In a helicopter crash, seven people, including Turks, were killed

According to emergency services, seven bodies were discovered in the wreckage of a helicopter which disappeared on Thursday in the northern Italian mountains. 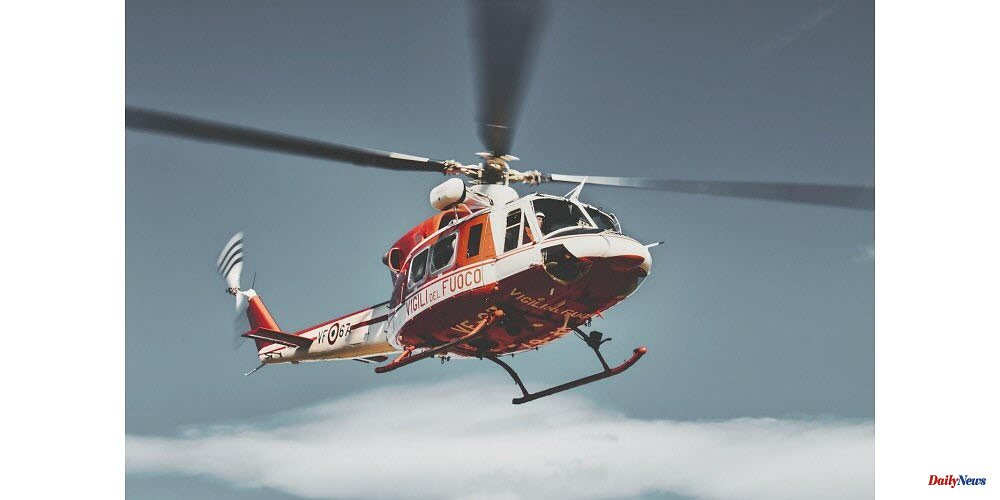 According to emergency services, seven bodies were discovered in the wreckage of a helicopter which disappeared on Thursday in the northern Italian mountains.

According to the Turkish Foreign Ministry, four Turkish citizens were aboard the helicopter. Two Lebanese were also reported by Italian media. According to the Ansa news agency the pilot was an Italian originally from Venice. The other victims were on a business trip.

Italian firefighters posted on Twitter that the bodies of seven passengers were discovered in the wreckage after the remains of the plane went missing on June 9. The Alpine Rescue Service added that "no survivors" was confirmed on Twitter.

The Turkish Ministry of Foreign Affairs confirmed in a press release that four of its nationals were aboard the helicopter that disappeared on Thursday from Lucca.

The search was conducted by the Italian Air Force, firefighters, and police. The first attempts to locate the helicopter were thwarted by bad weather. It disappeared in a mountainous, sparsely populated area. A spokesperson for the Italian Air Force stated that rescue teams had been forced to walk to the spot where "everything was burned" in a Twitter video. 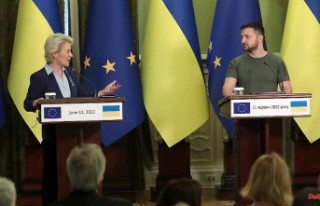