Freising (dpa / lby) - The State Institute for Agriculture is testing a high-tech process for rescuing fawns from haymaking. 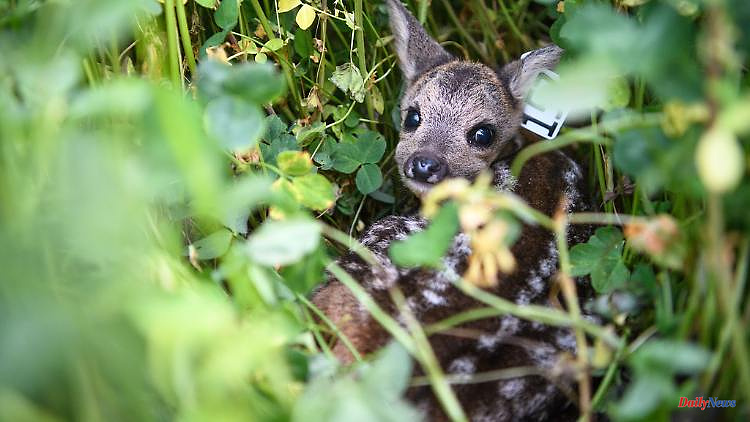 Freising (dpa / lby) - The State Institute for Agriculture is testing a high-tech process for rescuing fawns from haymaking. Sensor bars are used, which are mounted in front of a tractor's mower, as the Freising authorities announced on Monday. In a test phase, the tractors drove along 31 specially created test strips, on which dummies of fawns and other wild animals were hidden. The results were not yet available, the state institute wants to publish the data before the next mowing season.

The sensor bars called "Sensosafe" are manufactured by an Austrian company. Animal protection organizations such as the German Wildlife Foundation promote the use of high technology to save fawns, breeding birds and rabbits. When an agricultural machine approaches, the animals usually remain motionless in the grass and are then often "mowed". This is a bloody affair which, apart from the death of an animal, also means additional unpleasant work for the farmer and contaminates the hay. In addition, it is required by law to protect animals during mowing and to take appropriate precautions.

Another method of animal rescue is the use of drones equipped with thermal imaging cameras. According to the manufacturer, the "Sensosafe" bars offer the advantage that they save working time and personnel because the farmers do not have to search for hidden wild animals before mowing. 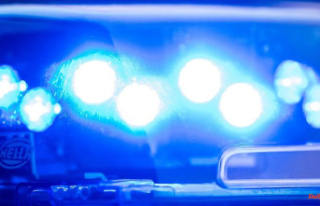 Bavaria: Willy Brandt bust stolen in front of the...