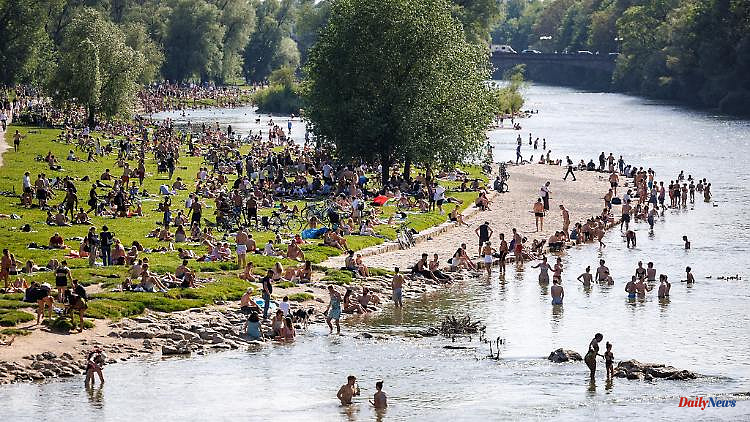 Munich (dpa/lby) - Sunny weather lured numerous day-trippers outdoors in Bavaria at the weekend. The bathing lakes and hiking routes were bustling with activity. Especially on Saturday, the streets in some places only moved at a walking pace. On Sunday, traffic was initially rather quiet.

On Saturday, drivers needed patience, especially on the Autobahn 8 southbound from Munich. A police spokesman in Rosenheim said that Whitsun travel had been added to excursion traffic. Many started their vacation at the beginning of the second week of vacation.

On Saturday, the temperatures in Bavaria reached peak values ​​of up to 23 degrees in the Franconian Forest and in the Bavarian Forest and 29 degrees in the Lower Main, as reported by the German Weather Service (DWD). On Sunday, the DWD expected summerly 26 to 31 degrees, it should be the warmest on the Danube. 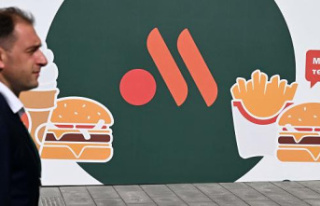