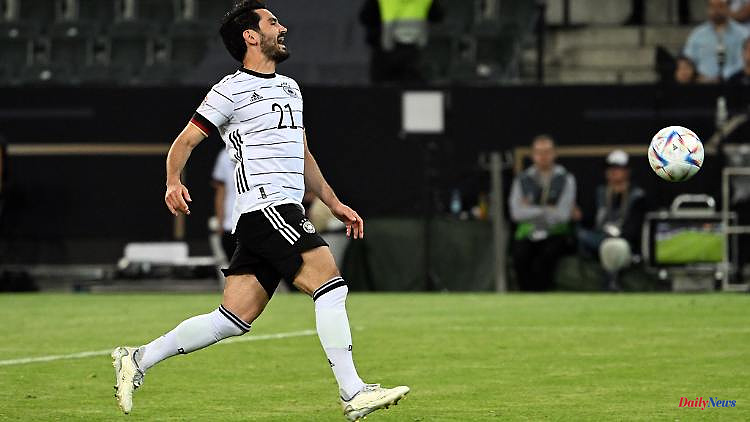 Nuremberg (dpa / lby) - soccer professional Ilkay Gündogan likes to remember his time at today's second division club 1. FC Nürnberg. "Perhaps my happiest time as a footballer was at the beginning of my career when I was 18 or 19 with 1. FC Nürnberg," said the 31-year-old international in an interview published in the DFB-Journal.

Born in Gelsenkirchen, he played 53 games in his career for the “Club” with which he managed to get promoted to the Bundesliga in 2009. "We had a great team back then, a great mix of experienced players and many talents. Looking back, I would say that that time was still very carefree and therefore full of luck," said Gündogan, who was a "club" favorite at the time Marek Mintal and Javier Pinola starred together.

After his time in Nuremberg, Gündogan initially moved to Borussia Dortmund. In 2012 he won the German Championship and the DFB Cup with BVB. Four years later, the veteran signed with the English club Manchester City, with whom he has won the Premier League title four times so far. The German national player also reached the final of the Champions League with both clubs. 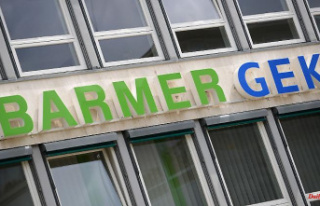