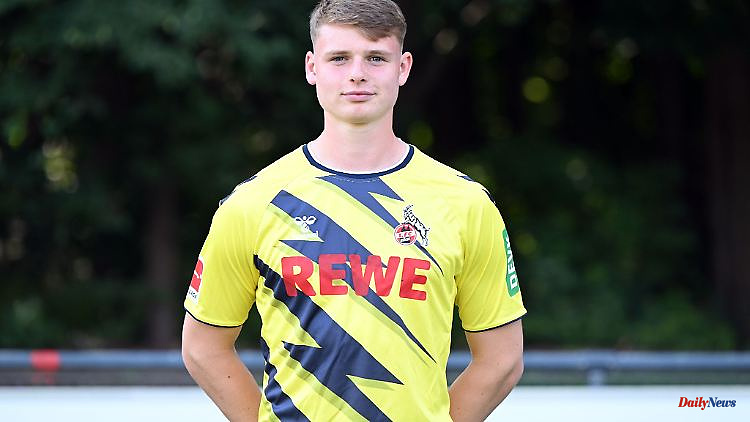 Regensburg (dpa / lby) - SSV Jahn Regensburg has loaned goalkeeper Jonas Urbig from 1. FC Köln. As the second division soccer club announced on Friday, the 19-year-old signed a contract for one and a half years. Urbig is the current U20 national goalkeeper. In the current season he played 13 games for Cologne's second team in the Regionalliga West and was twice in the Bundesliga squad.

"With his quality, he will increase the competition in our goalkeeper team and will also be an asset for our team," explained Regensburg's sporting director Tobias Werner. The first goalkeeper is Dejan Stojanovic, his substitutes are Thorsten Kirschbaum and Alexander Weidinger.

Der Jahn is in twelfth place in the second division. On January 28th, the second half of the season begins with the away game at leaders Darmstadt 98. 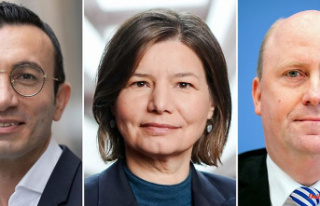