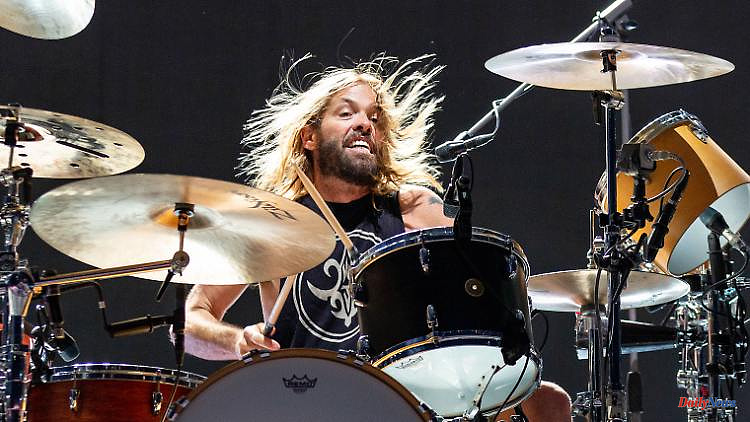 In the spring, Foo Fighters drummer Taylor Hawkins dies suddenly and unexpectedly just after his 50th birthday. Next weekend there will be a star-studded concert in his honor at London's Wembley Stadium, which can also be followed from Germany.

In March of this year, Taylor Hawkins was found dead in a hotel room in Colombia. In honor of the musician, his band Foo Fighters, his family and Paramount are hosting a "global music event" at London's Wembley Stadium on September 3.

Alongside Hawkins' band, the line-up for the Taylor Hawkins Tribute Concert includes a number of big names: Travis Barker, Liam Gallagher, Queens of the Stone Age's Josh Homme, Kesha, Queen's Brian May, Nirvana's Krist Novoselic, Nile Rodgers from Chic and Lars Ulrich from Metallica will be on stage, among others.

Special appearances have also been announced by comedians and collaborators Dave Chappelle and Chris Rock. Proceeds from the concert's ticket and merchandise sales will go to the charities Music Support and MusiCares.

Wembley Stadium is the largest football stadium in Great Britain and has a capacity of around 90,000 spectators. But even those who aren't there can still watch the Hawkins tribute concert on the screen. The entire show will be streamed live and on-demand across Paramount's streaming and digital platforms. MTV will also broadcast the event live on Saturday from 5:30 p.m. On Sunday, September 4th, the music station will also be broadcasting a one-hour special. This will be followed by a two-hour compilation of the concert, which will also be available worldwide in September.

It won't stay with the concert at Wembley Stadium. The Foo Fighters had announced a similar tribute event in Los Angeles on September 27th. According to an August 17 Instagram post, Pink, Miley Cyrus and Alanis Morissette are among the stars.

Taylor Hawkins died March 25 at the Hotel Four Seasons in Bogotá. Shortly thereafter, the Colombian police went public with details of a first toxicological investigation. This "tentatively identified 10 different types of substances," including THC -- found in marijuana -- tricyclic antidepressants, benzodiazepines and opioids, according to investigators. They did not say whether the drugs led to the musician's death. 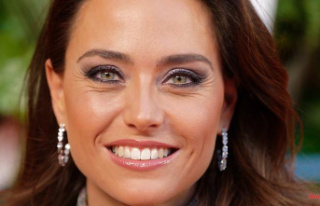 "We really don't see each other very often":...