Werder Bremen missed their first win of the season by just six minutes on their convincing return to the Bundesliga. 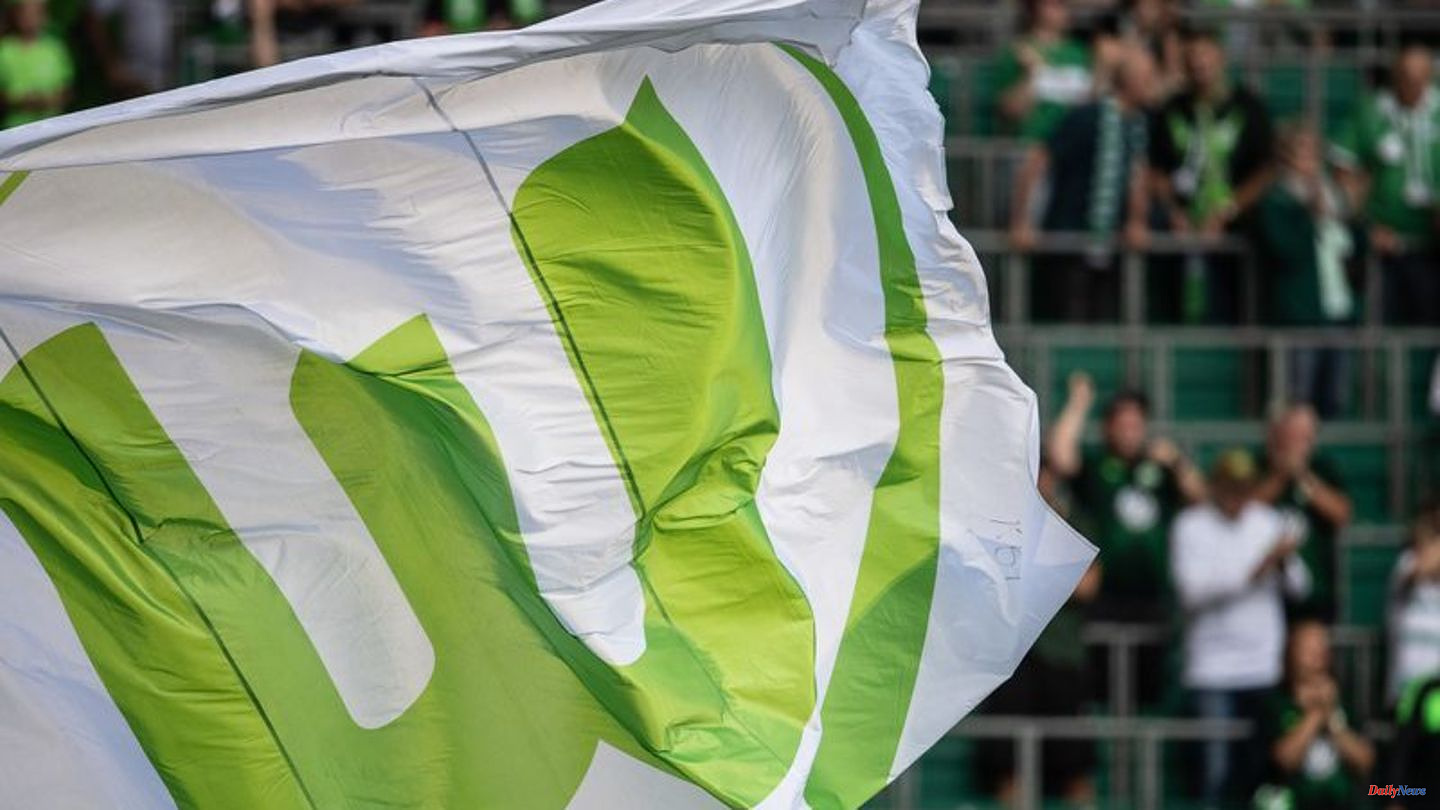 Werder Bremen missed their first win of the season by just six minutes on their convincing return to the Bundesliga. After a year in the second division, the Hanseatic League drew 2-2 (2-1) at VfL Wolfsburg on Saturday. However, coach Ole Werner's team was the better team for a long time compared to the disappointing wolves.

Lukas Nmecha (11th) stopped the energetic start of the promoted team with the Wolfsburg 1-0. However, Niclas Füllkrug (21st) and Leonardo Bittencourt (23rd) shocked the home side with a double strike within just two minutes. The Wolfsburg showed a harmless appearance and failed again and again to themselves or the stable Werder defense. Josuha Guilavogui (84th) provided the surprising equalizer shortly before the end.

28,015 spectators watched the game in the Volkswagen Arena - although a few seats remained empty in the away block. Because of a police search at the train station, Werder-Ultras had decided to return to Bremen. The climber condemned the measure, the police referred to the need for searches to avert danger.

The lack of an active fan scene in the stadium was noticeable, but there were still several thousand Werder supporters. Your team pushed the Wolfsburg back deep into their own half. The wolves didn't put up with it at first.

After a strong pass from newcomer Patrick Wimmer to Nmecha in the penalty area, the 23-year-old put the ball over goalkeeper Jiri Pavlenka to make it 1-0. On the other side, however, Werder hit back shortly afterwards: Füllkrug equalized with a powerful long-range shot from almost 20 meters. Just a short time later, Bittencourt increased the lead to make it 2-1.

Coach Werner, who experienced his first Bundesliga game on the sidelines, spoke of a "hard piece of work" in Wolfsburg before the start. Bremen seem to have taken that to heart and were much more determined in the duels. The Wolfsburg, on the other hand, were often too harmless and didn't really find a game rhythm.

Coach Niko Kovac, who played his first league game as Wolves coach, saw that his team still had to correct some coordination problems, mistakes and gaps in defense in contrast to the stable defense of the guests. At times it was a disappointing performance, which the home fans whistled at.

Bremen came up regularly from their own right side in particular and kept trained central defender Micky van de Ven on his toes, who had his problems as a left-back.

In the second half, Kovac brought on returnee Josuha Guilavogui and shortly thereafter took off candidate Josip Brekalo, who had surprisingly made it into the starting XI but was hardly able to set any offensive accents. Even with the substitute attacker Jonas Wind, the home team hardly had any chances worth mentioning. Bremen had no trouble defending against the unimaginative hosts. It was only shortly before the end that the wolves dampened the party mood in Bremen when Guilavogui scored late to equalize. 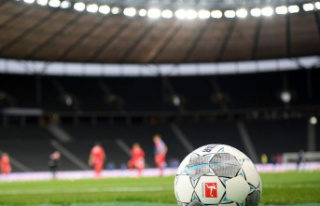