Washington summoned the Chinese ambassador to the White House on Friday to condemn China's "irresponsible" handling of the Taiwan crisis. 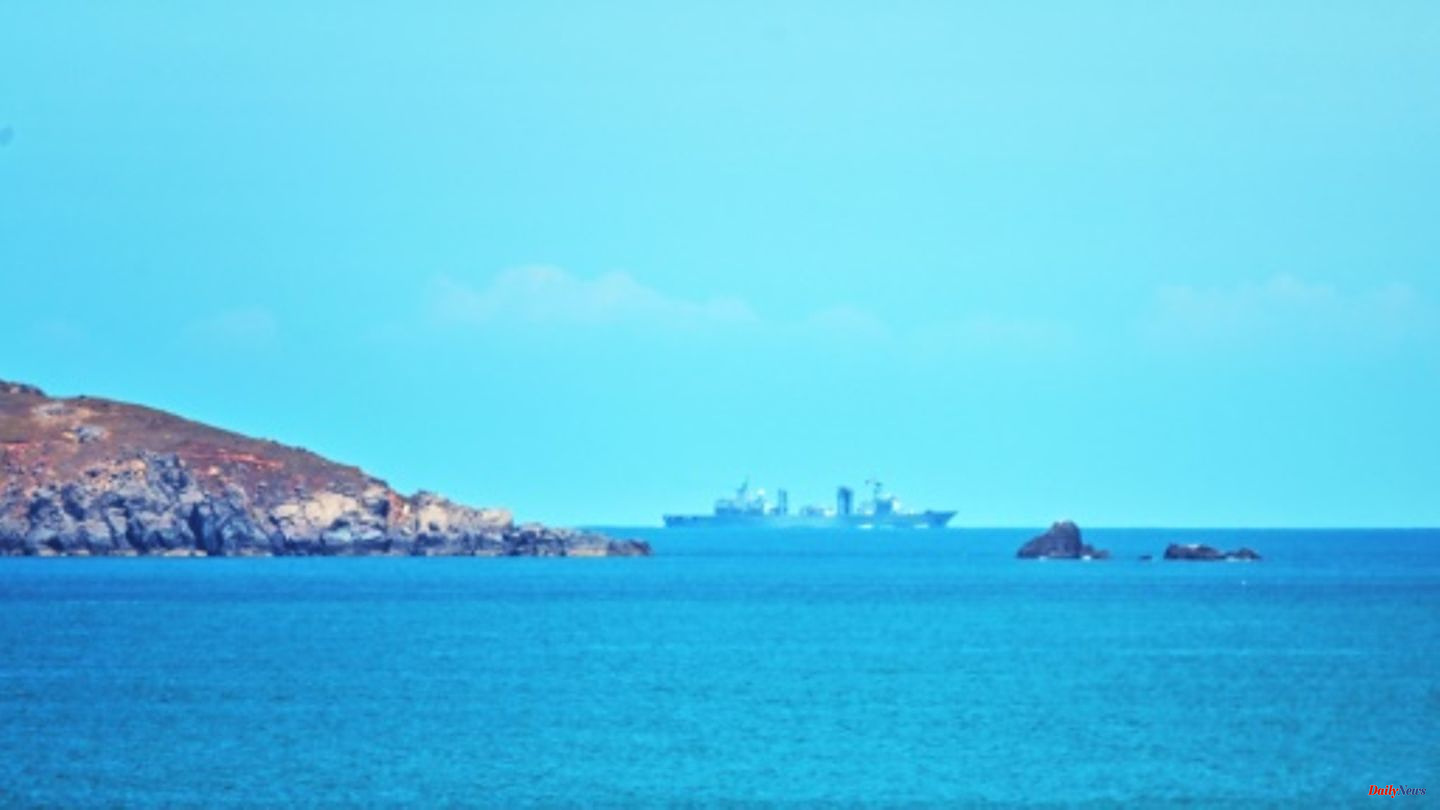 Washington summoned the Chinese ambassador to the White House on Friday to condemn China's "irresponsible" handling of the Taiwan crisis. The Taiwanese Defense Ministry condemned the Chinese military maneuvers as a "highly provocative act".

According to the Taiwanese Defense Ministry, a total of 68 Chinese fighter jets and 13 warships crossed the unofficial sea border between China and Taiwan on Friday on the second day of the maneuvers. Chinese state broadcaster CCTV reported that Chinese missiles had flown over Taiwan's capital, Taipei.

US Secretary of State Antony Blinken spoke of a "significant escalation". The visit of the US House of Representatives to Taiwan was peaceful, so there is no justification for China's "extreme, disproportionate and escalatory military response," Blinken emphasized on the sidelines of the ASEAN foreign ministers' meeting in Cambodia.

China's Foreign Minister Wang Yi, on the other hand, accused the US at the Asean conference of "creating a problem and then using it to achieve your goals" as a tactic. He warned Washington not to "react harshly and create a bigger crisis."

Taiwan's Prime Minister Su Tseng-chang condemned the exercises with harsh words. The government in Taipei did not expect "that the spiteful neighbor would hold a show of force on our doorstep and arbitrarily jeopardize the world's busiest sea routes with military exercises," Su said. The Taiwan Strait between China and Taiwan is one of the most important trade routes in the world.

The Foreign Ministry in Beijing announced the suspension of cooperation with Washington on the repatriation of illegal immigrants, the fight against international crime and the fight against drug trafficking. Cooperation on climate protection has also been stopped.

China and the USA, the two largest sources of CO2 emissions worldwide, surprisingly presented a climate pact at the world climate summit in Glasgow last year. In it, the two countries committed to increasing their climate protection efforts in the current decade and to discussing the fight against the climate crisis at regular meetings. That agreement is now in question.

A UN spokesman stressed that UN Secretary-General António Guterres believes it is "impossible to resolve the world's most pressing problems without effective dialogue and cooperation" between China and the United States.

In response to Pelosi's visit, Beijing also announced sanctions against the US politician and her "close family" on Friday, but gave no details. Despite sharp warnings from Beijing, Pelosi visited Taiwan on Tuesday and Wednesday. The speaker of the House of Representatives was the highest-ranking US representative to visit Taiwan in 25 years.

Pelosi emphasized on the last leg of her Asia trip in Japan on Friday that she did not intend her visit to "change the status quo in the region". It's about "peace in the Taiwan Strait". However, Washington will "not allow" China to isolate Taiwan.

Since Taiwan split from China, Beijing has wanted to reunite the island with the mainland - if necessary using military force. The conflict between Beijing and Taipei had recently intensified under Chinese President Xi Jinping. The Russian war of aggression against Ukraine has also fueled fears that Beijing could use a similar approach when dealing with Taiwan. 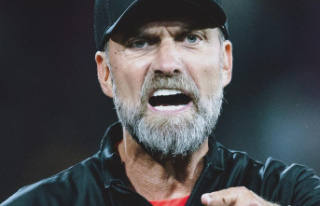