Covid-19: containment, passes, tests... What changes with the end of the state of health emergency

The state of health emergency is over. 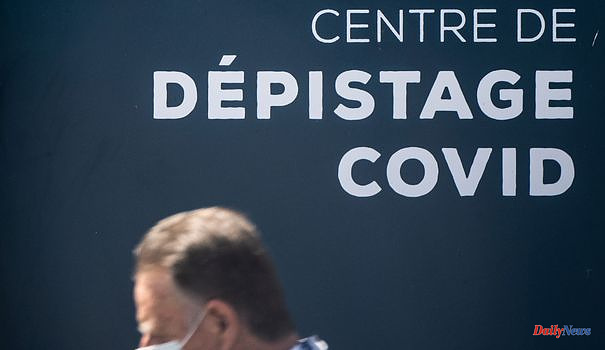 The state of health emergency is over. Monday August 1, this exceptional regime born on March 23, 2020 will officially come to an end. It carries with it many measures. Last Tuesday, Parliament finally spoke in favor of its repeal, although the Covid-19 has not disappeared and could return, especially if it mutates again. To guard against this, the state still has a number of tools to curb a possible new wave.

The bill adopted on Tuesday provides for the repeal of the exception regimes - state of emergency and management of the health crisis. In other words, the government will no longer be able to do without Parliament to impose certain restrictions, which then made it possible to speed up decision-making. "In the event of a health crisis in the future, if the government needs exceptional powers, it will have to negotiate them one by one with Parliament," LR rapporteur Philippe Bas told AFP.

Thus, the executive will no longer be able to resort to the health pass, the obligation to wear a mask, confinements or curfews without obtaining the approval of Parliament. The government may however impose, in very specific cases, a negative Covid screening test when boarding in the direction of French territory and for overseas trips. This would take the form of a travel health certificate for over 12s.

This certificate could only be activated in the event of the appearance of a particularly dangerous variant of Covid-19 in a country. Or if overseas communities do not benefit from the same health situation and travel risks increasing the saturation of hospitals. Vaccination or cure certificates will no longer be recognized. Beyond two months of activation, the imposition of this certificate will have to be voted in Parliament.

According to the text, the vaccination obligation for caregivers will be suspended as soon as the High Health Authority deems that it is no longer justified, and non-vaccinated caregivers will then be "immediately reinstated". In any case, it will not be for tomorrow. The HAS took the lead on Friday, saying it was "in favor of maintaining the obligation to vaccinate against (the) Covid-19 for personnel working in health and medico-social establishments".

The text makes it possible to extend the tools for monitoring the epidemic, such as SI-DEP and Contact-COVID, but marks the end of the Scientific Council, which has issued more than 90 opinions or notes since the start of the health crisis, and whose the last appeared on July 20. Its president, Jean-François Delfraissy, left with two regrets, expressed in Le Parisien. That of having "privileged the health interest to the detriment of a form of humanity", with the imposition of physical contact restrictions during the deconfinement of nursing homes in June 2020. And that of not having consulted enough citizens.

A "committee for monitoring and anticipating health risks", which will succeed the Scientific Council and which will be composed of 19 members, was created this Sunday. This committee, responsible for monitoring "the health risks linked to infectious agents affecting humans and animals, environmental and food pollutants, and climate change", will in particular "issue recommendations when a projection shows a health risk". Its opinions will be made public. 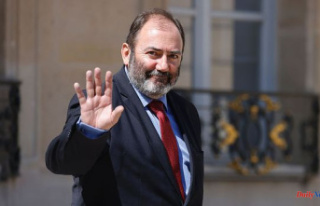