Despite the Oscar for "Philadelphia": Tom Hanks would no longer play gays

Tom Hanks won an Oscar in 1994 for his performance in "Philadelphia" as a gay lawyer who loses his job. 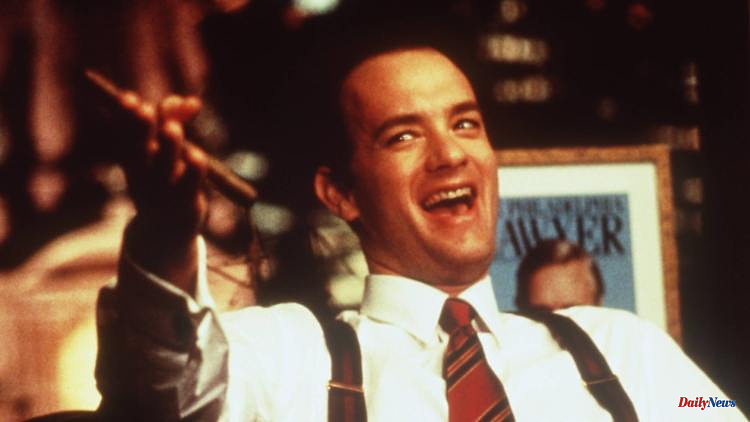 Tom Hanks won an Oscar in 1994 for his performance in "Philadelphia" as a gay lawyer who loses his job. Today he would not play such a role, says the Hollywood star. The audience deserves more authenticity.

In an interview with the "New York Times Magazine" Tom Hanks said about one of his biggest roles that he wouldn't play it anymore. "Now could a straight man do what I did in 'Philadelphia'? No, and rightly so," Hanks said. In 1993, the Hollywood star played one of the leading roles in the film directed by Jonathan Demme. Hanks won the 1994 Academy Award for Best Actor for his portrayal of gay lawyer Andrew Beckett, who is being fired due to AIDS.

"One of the reasons people weren't scared of this movie was because I played a gay man. We're beyond that now," Hanks explained in the interview. He doesn't think "people would accept the inauthenticity of a straight man playing a gay man." It is "no crime, no booing if someone says that in the modern world of authenticity we can ask more of a film".

In the interview, the 65-year-old had also settled with another role of his and thus also with the "Da Vinci Code" films. In an interview, he described the film adaptations of Dan Brown's bestsellers as "nonsense", among other things. The Oscar winner played symbol researcher Robert Langdon in The Da Vinci Code (2006), Illuminati (2009) and Inferno (2016). For him, the films correspond to the true story just as little as the "James Bond" films correspond to the real world of espionage.

Today he sees it as a purely commercial endeavor. He has nothing against well-made, commercial entertainment. "But when we made the third film, we proved it wasn't good commerce after all." "Inferno" not only lagged behind its predecessors in terms of criticism, but also at the box office.

From June 23, Hanks can be seen in cinemas with "Elvis". In it he plays Tom Parker, the manager of the eponymous singer. Austin Butler stars in the film.

1 New film by Nicolette Krebitz: Anyone who says A must... 2 "Do you think we're all stupid?": Kurt... 3 Trial begins in London: Kevin Spacey remains at large 4 New music in July: Beyoncé returns with "Renaissance". 5 "Less nervous" this time: Joe Jonas is more... 6 "I feel the love": Ozzy Osbourne back home... 7 Concert cancellations due to Corona: Mick Jagger on... 8 Kick it like William: Prince William plays football... 9 Comic Salon in Erlangen: heroic, feminine and completely... 10 'One of the Most Valuable Pieces': Hendrix's... 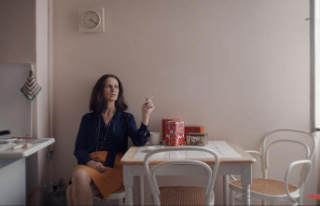 New film by Nicolette Krebitz: Anyone who says A must...