One more week, then passengers can use buses, trains and regional trains throughout Germany for only nine euros. 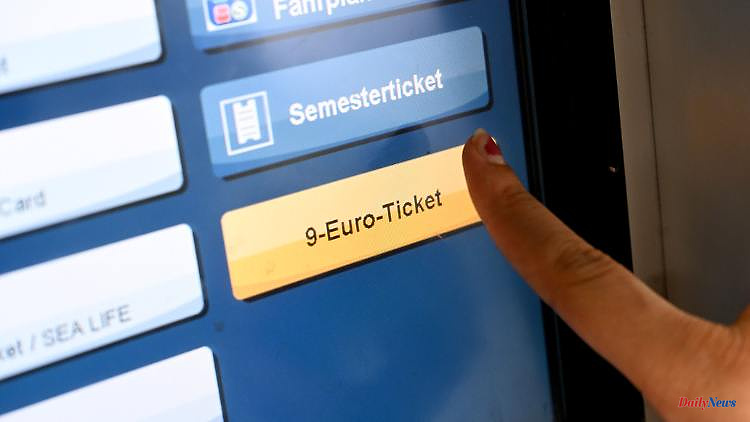 One more week, then passengers can use buses, trains and regional trains throughout Germany for only nine euros. The official sale of the 9-euro ticket starts today. Railway and transport associations expect strong demand.

Deutsche Bahn and many transport associations and companies are starting to sell the 9-euro monthly ticket this Monday. On the DB Navigator train app, for example, the ticket will be available from “the early hours of the morning”, said a train spokesman. Sales will start in the DB travel centers “as soon as they open”.

Some transport companies and cities have already started selling in the past few days. In Wuppertal, those interested could even buy the ticket on Wednesday before the Bundestag and Bundesrat approved it.

With the monthly ticket, passengers can use local and regional public transport nationwide from next month - in all cities and across all network borders. The special tickets are to be offered for June, July and August - each for 9 euros per month and therefore much cheaper than normal monthly tickets. Despite criticism and skepticism from the federal states, the Federal Council approved the project on Friday.

If you already have a monthly or annual subscription, you shouldn’t have to worry about anything else. "Reductions are automatically made for existing subscriptions, so that only nine euros are incurred per month," says the Berlin-Brandenburg transport association, for example. The reductions will later be transferred back to the respective customer account.

The cheap tickets are part of the relief packages from the traffic light coalition because of the sharp rise in energy prices. At the same time, they should be a big taster campaign to attract more passengers and encourage them to switch from their cars. Federal Transport Minister Volker Wissing spoke of an opportunity for local public transport and climate-friendly mobility.

According to the law passed on Friday, the federal government is providing the federal states with 2.5 billion euros, among other things, to compensate for the loss of income from transport providers. The states had previously called for more money for public transport in general. Train and bus operators and the transport associations are preparing for a larger influx of passengers - full trains to excursion destinations are expected, especially on weekends. 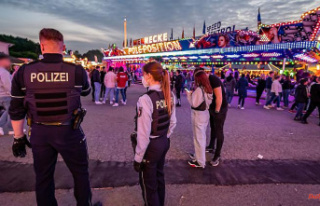