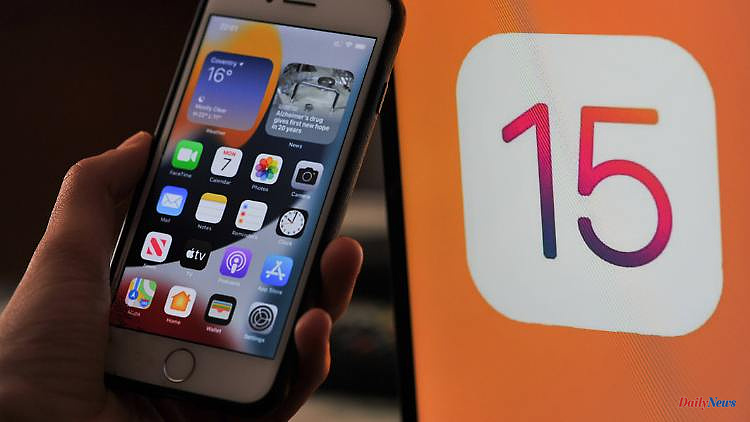 iOS 15.5 and iPadOS 15.5 are now available for download. The innovations are limited, but it is still worth installing the update.

In less than three weeks, Apple's developer conference WWDC starts on June 6th. As usual, the company will present its upcoming operating systems there for the first time, including iOS and iPad OS 16. Users should obviously not expect spectacular innovations, according to "MacRumors" you will hardly see any major differences from the current version and most of the changes can be found under the hood instead. The situation is similar with iOS and iPadOS 15.5, which Apple has now released.

The list of innovations is very short, in Germany the operating system has only one new function. This will probably not wow users either, most likely those with little storage space on the iPhone or iPad: The podcast app now has a new setting that allows you to limit the number of locally saved episodes and have older ones automatically deleted .

Another new feature only affects US customers: After updating to iOS/iPadOS 15.5, you can send and receive money via Apple Cash in the Wallet app.

Otherwise, the update information contains a small but fine bug fix in the Homekit app: Under certain circumstances, automations could fail because it was not recognized whether users were leaving or entering their home. After the update this should no longer happen.

That's not much, but stable and, above all, secure software should be more important to users. Therefore, all iPhone and iPad owners with compatible devices should definitely install the update. A look at the security aspects of iOS 15.5 shows that Apple fixes 27 vulnerabilities with the update. 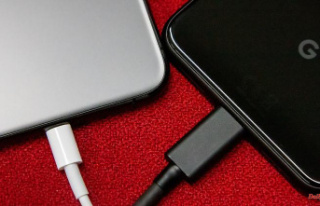 Lightning is obsolete: iPhones should have USB-C sockets