The world's most popular soccer simulation is changing its name. 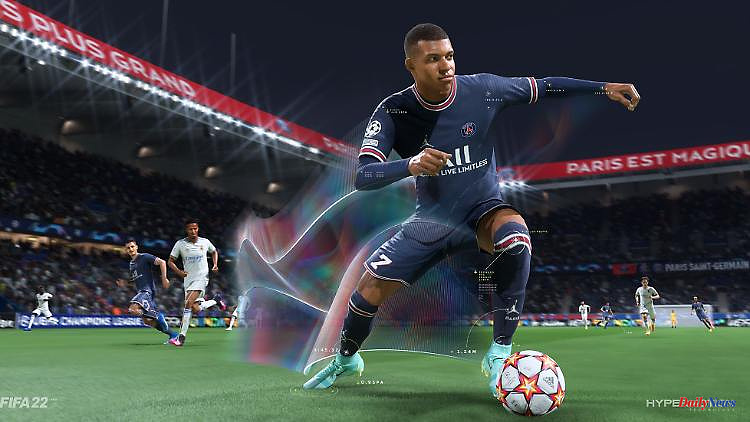 The world's most popular soccer simulation is changing its name. Developer EA Sports ends partnership with FIFA. The reasons for this are quite surprising.

"FIFA 23", the sequel to the popular football simulation, will appear for the last time in autumn. The video game series, which appears with the name of the world football governing body in the title, is to be continued under a different name, said the developer EA Sports. From the summer of 2023, the game will be marketed as "EA Sports FC". The current edition of the "FIFA 22" series has sold more than 325 million copies worldwide.

As the developer announced, fans of the series should not have to do without the elementary components of the game even after the end of the partnership with FIFA. Ultimate Team, Career Mode, Pro Clubs, and VOLTA Football will continue to be part of the game. The licenses with more than 19,000 players, over 700 teams, over 100 stadiums and 30 leagues will continue to exist. There are also exclusive partnerships with the Bundesliga, Premier League, La Liga, Serie A and MLS.

As a reason for the separation, the Vice President of the brand, David Jackson, told the "Spiegel" that money was not the decisive factor. "I don't think it was the deciding factor for either side." "It's important that we have the freedom to create the most immersive experiences possible," said the manager. As a license partner of FIFA, this was "not necessarily possible" so far.

EA Sports sees itself slowed down by the fact that, due to the name deal, it is currently unable to decide independently of the association which third-party companies it will cooperate with for and around its football video game. "For example, if we want to partner with a specific sporting goods manufacturer, we need to work with whoever FIFA prefers," Jackson said. "We want to make sure we're onboarding many, many more brands and partners." Ending the deal with FIFA is "a decision that EA Sports has made over a number of years," Jackson said. There is no turning back, announcing the new name is not a negotiating tactic.

The world football association FIFA stated that it no longer wanted to assign its rights exclusively to a single game developer. "The recently confirmed renewal with EA Sports is a new agreement that grants rights only for the football simulation category and unlocks broader game rights for FIFA and various game publishers," it said. For example, cooperation with games such as Fortnite or virtual reality or augmented reality experiences would be conceivable.

The industry leader from Canada also faces new competition this year. With the football simulation UFL, a new competitor is entering the market. The game is to be launched for all platforms, be free of charge and has already presented Cristiano Ronaldo, the most well-known player, as a brand ambassador.

1 Better than Britta 2 Preinstalled Android apps: The best alternatives for... 3 Trackers and malicious links: Many antivirus and cleaning... 4 When seniors fall: Secufy replaces an Apple Watch... 5 Networked, they can be greedy: How much power do devices... 6 The right one for every requirement: These are the... 7 Has the selfie stick had its day?: Snap launches the... 8 Annoying and dangerous: How to protect yourself from... 9 Similar, but also very different: This is how the... 10 Ecoflow Delta mini solar panel: Compact power station... 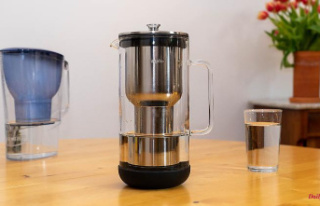