Event: Ravers celebrated on an ex-rocket base: Positive festival balance

For two years it was quiet on the former US missile station Pydna, now tens of thousands of mostly young ravers have celebrated four days and nights at the techno festival "Nature One". 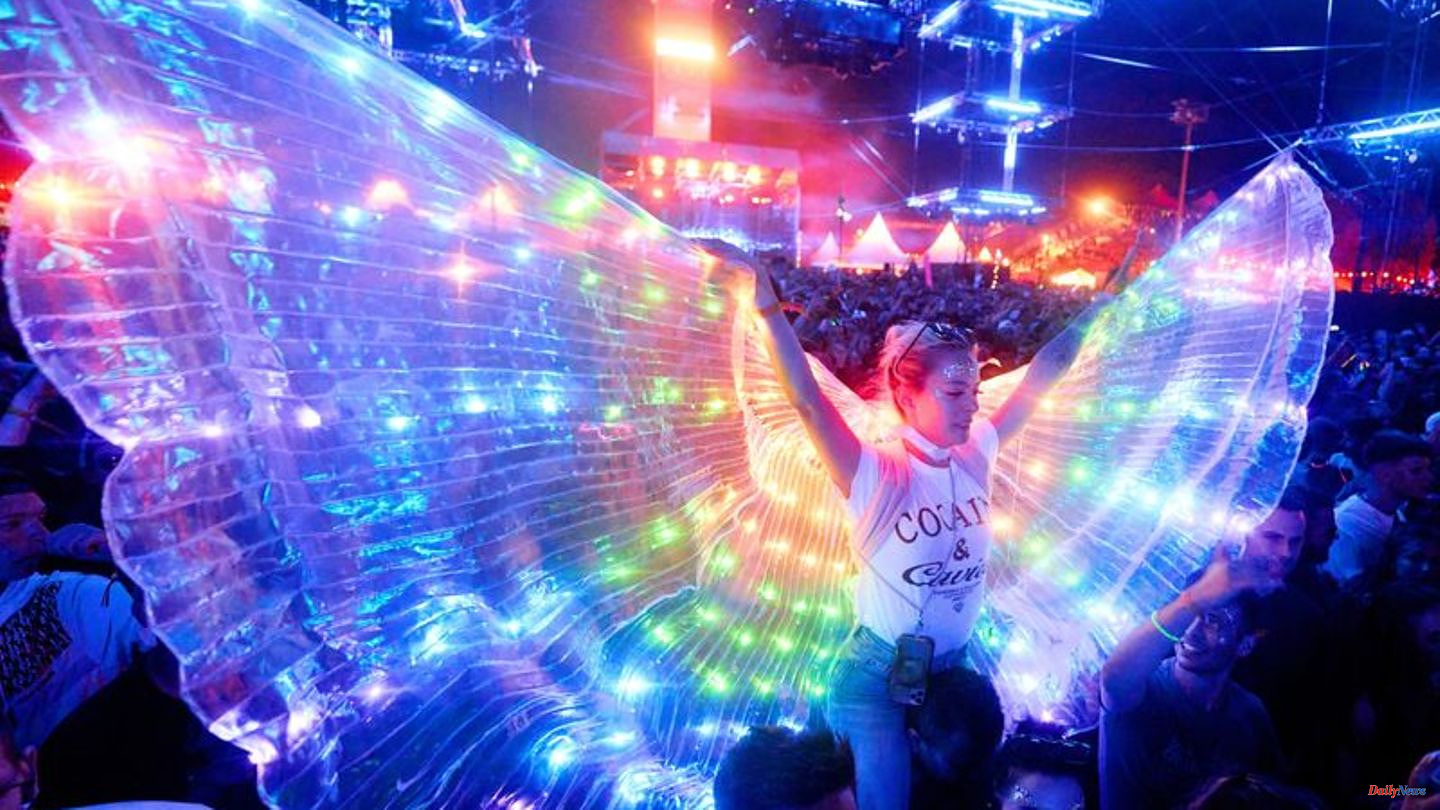 For two years it was quiet on the former US missile station Pydna, now tens of thousands of mostly young ravers have celebrated four days and nights at the techno festival "Nature One". At the end of the traditional festival near Kastellaun, the organizers drew a positive balance. The event went peacefully and smoothly, the mood was "euphoric", it said on Sunday. Because of the corona pandemic, "Nature One" had to be canceled in 2020 and 2021.

Around 50,000 festival guests camped on the 100 hectares of meadows and fields, creating by far the largest "city" in the Hunsrück. According to the organizers, home-made stages with sound systems, paddling pools, bouncy castles, foam cannons and trampolines were brought along for fun away from the stage program. The tent camp is open until Monday evening - so tired and exhausted ravers can get enough rest before heading home.

According to the organizers, there were 350 DJs on 22 stages in, next to and on bunkers – including scene stars such as Charlotte de Witte, Paul van Dyk, Alle Farben and Sven Väth. With techno, house, hardcore, trance and trap, the entire range of electronic music was represented.

According to the information, a highlight was the traditional fireworks on Sunday night. At the same time, earlier Nature One anthems and classics from electronic music history ran on stage. Next year the festival will be from August 4th to 6th.

The police also drew a positive balance on Sunday. "We are very satisfied," said a spokesman. Many emergency services volunteered because the atmosphere at the festival is always something very special. The friendly interaction of the ravers was also praised.

"As in previous years," drugs were also found during vehicle inspections, a spokeswoman said on Saturday. The police headquarters in Koblenz had announced "massive controls involving a large number of narcotics detection dogs". Already on Friday several firecrackers were ignited on the camping area. "Who fires - flies," threatened the police.

1 Ludwigshafen: Fire brigade saves six people in a house... 2 “People also buy because they want to treat themselves” 3 Gaza: what is the Islamic Jihad, whose leaders have... 4 Rhineland-Palatinate: the police are investigating... 5 Arrival of Blinken in Africa to thwart Russian influence 6 North Rhine-Westphalia: child releases the handbrake... 7 National team: basketball players start without Weiler-Babb... 8 Olympic champion: Zverev back on the tennis court... 9 Dolly Dollar: What does Christine Zierl actually do? 10 Festival: "The Flying Dutchman" celebrated... 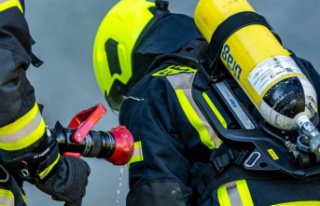