A father who lost his 14-year-old daughter to suicide is asking for parents to have access to their children's social networks after the death. 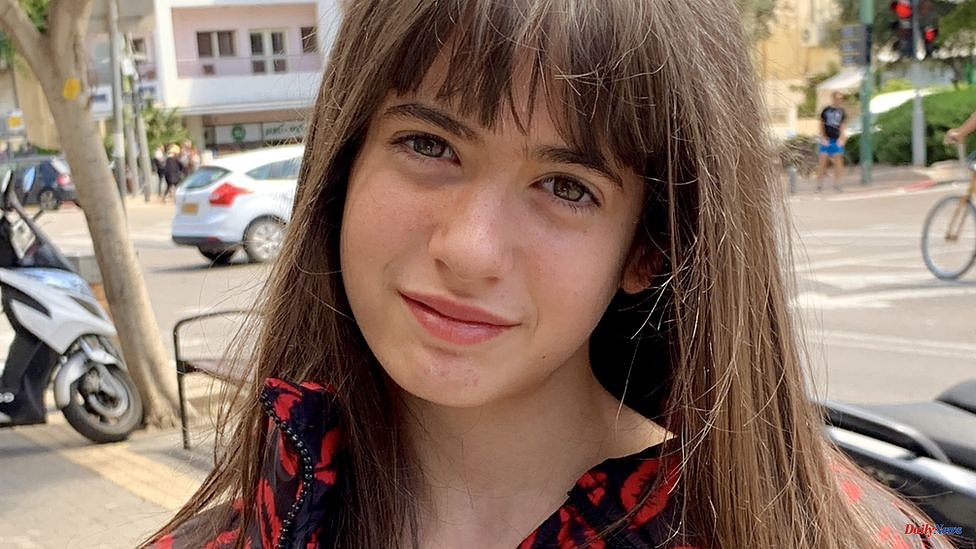 A father who lost his 14-year-old daughter to suicide is asking for parents to have access to their children's social networks after the death.

Mariano Janin believes that his daughter Mia received bullying messages from her phone in the hours before her March 2021 death.

He wishes parents to have access to any videos or messages a child might have seen on social networks before their death.

Parents who have lost a child have had difficulty accessing their social media accounts without a court order.

Some charities called for legislation that would require social media companies to turn over data related to cases in which children have taken their own lives. 37 charities requested that a clause be added to the Online Safety Bill, currently being debated in Parliament.

Mia was bullied at school, Mr Janin stated. Although he fears that a video or message might have been the catalyst, he doesn't know what she saw.

According to reports, Mia asked her parents for permission to move schools the night before she died. A police investigation revealed that she had left a voicemail to a friend before the first day back. She said she was mentally preparing to be bullied.

In the wake of her death, her phone was given to police but it has remained unlocked.

"I only need closure to understand what happened. Janin stated that we must do everything possible to prevent this from happening again.

"Everyday now feels like my life is in slow motion," said Mr Janin. He lived in Childs Hill with Marisa, Mia, and Lola. Marisa, who died of an aggressive form a sudden-onset type of cancer several months after Mia committed suicide, passed away in her sleep.

Mia was the third student at the Jewish Free School north London who took their lives since 2017.

David Moody, head teacher, was not on duty at the time that Mia died. He said: "Like the families, the school is still waiting for the results of the external investigations to become public and we hope it will happen as soon as possible."

He said that Ofsted inspectors are "pleased" with the continued changes made by the governors and the new leadership.

37 charities, including the NSPCC and Save the Children, 5Rights, have joined forces to appeal to families who are grieving for data access if it causes serious harm or leads to the death of a young person.

Beeban Kidron is a peer from across the aisle and chairs of the 5Rights Foundation. He calls for law enforcement to require social media companies to turn over data in such cases.

"The first thing we should say is that this case is one parent," Baroness Kidron stated.

"I have spoken to many parents whose children took their own lives."

They try to access the material online but they encounter a block. This block continues for many years. It is impossible to appeal to higher authorities for the kind of information tech companies give them, and it is completely inhuman.

"The burden of not knowing is so heavy that they are unable to accept what has happened."

The BBC Action Line provides a list with organizations that may be able help you if you have been affected by the issues in this report. 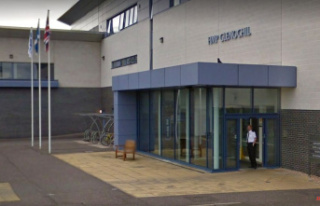