Third-party sellers can offer their goods on Amazon. 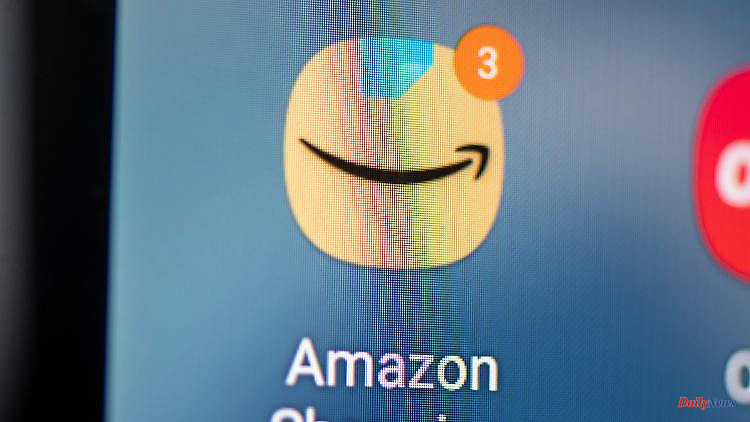 Third-party sellers can offer their goods on Amazon. The Federal Cartel Office finds it a "dominant" position and announces stricter control measures. However, the online giant does not want to be closely scrutinized.

After Google and the Facebook group Meta, the Federal Cartel Office also wants to enforce stricter competition controls on Amazon. The authority classified the online giant as a company with "outstanding cross-market importance for competition". Unlike Google and Meta, Amazon does not accept the decision. "We do not agree with the findings of the Federal Cartel Office and will carefully examine the decision and our options, including legal remedies," it said in a first reaction.

Since 2021, the Cartel Office has been able to prohibit companies with cross-market influence, for example practices that it believes endanger competition. Google parent Alphabet was identified as one such company in January, with Meta following in May. Investigations are still ongoing at Apple. "Amazon is the central key player in the field of e-commerce," said the President of the Cartel Office, Andreas Mundt.

On the one hand, the authority sees a "central strategic position in German online retailing" for Amazon's trading platform. Other retailers can use the platform to sell their items on Amazon. "We consider Amazon to be dominant in its marketplace services for third-party retailers," emphasized Mundt. The classic abuse control also applies here. Amazon can control other companies' access to sales and procurement markets, playing out its dual role as a retailer and marketplace.

The Cartel Office also refers to the Prime subscription service, which, in addition to free delivery, also includes access to music and video services. More than 17 million users registered with Amazon.de have a Prime subscription, the authority wrote. The company replied: "Amazon is first and foremost a retailer" - and the overall share of e-commerce in German retail sales was estimated at just 14.7 percent for 2021 by the German Retail Association. You compete with many established German and international companies, and that also applies to the company's business in other sectors. 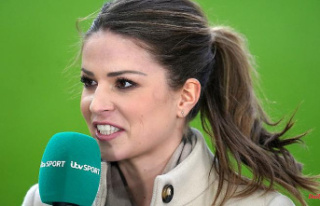 Child and career in sport: DFB star wants to emulate...