With a large majority, the EU Parliament is in favor of sanctions against ex-Chancellor Schröder. 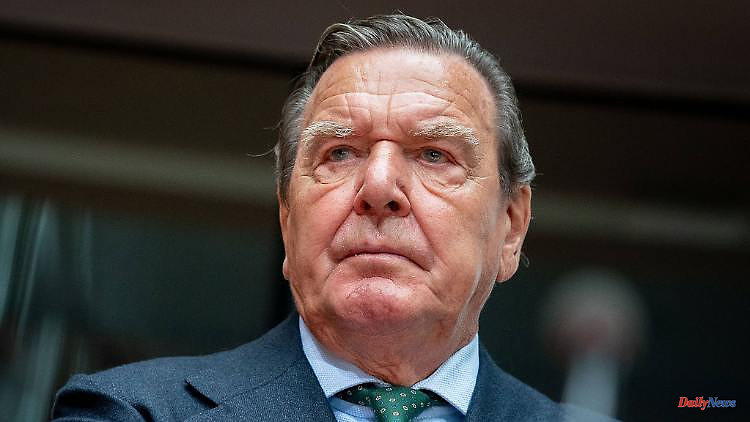 With a large majority, the EU Parliament is in favor of sanctions against ex-Chancellor Schröder. The reason is the ongoing activity of the SPD politician for Russian state companies. Whether the gas lobbyist will be punished has not yet been decided.

A large majority of the European Parliament voted in favor of EU sanctions against ex-Chancellor Gerhard Schröder. The reason is the ongoing activity of the SPD politician for Russian state companies such as the energy company Rosneft, as can be seen from an adopted resolution.

A draft text for the resolution said that "European board members of major Russian companies and politicians who continue to receive Russian funds" should be included on the sanctions list. In the text, Schröder was "emphatically requested" to give up his posts with the Russian state-owned companies.

The vote is not binding for the EU countries. The member countries call the shots when it comes to sanctions against Russia. 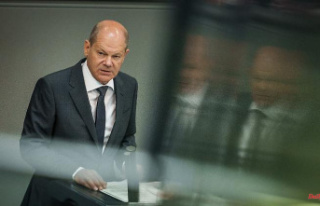