Hesse: Accident with fatalities at a speed of 130: High fine

Frankfurt (dpa/lhe) - Because he caused a fatal traffic accident at excessive speed, a 25-year-old was fined 23,400 euros (180 daily rates) by the Frankfurt District Court on Tuesday. 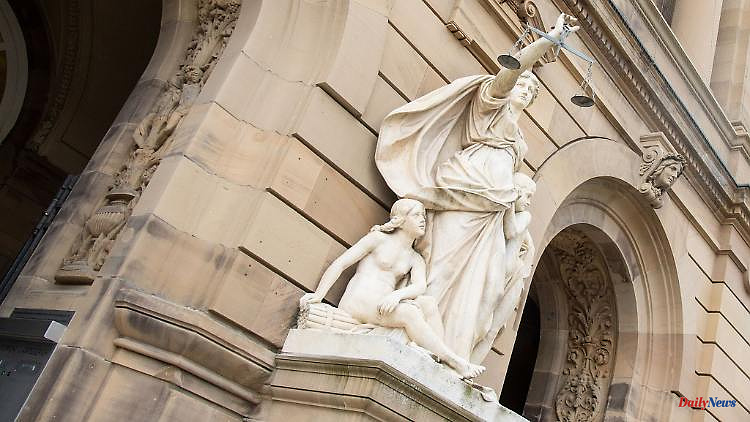 Frankfurt (dpa/lhe) - Because he caused a fatal traffic accident at excessive speed, a 25-year-old was fined 23,400 euros (180 daily rates) by the Frankfurt District Court on Tuesday. In addition, the court imposed a driving ban of six months.

The accident happened in June 2020 on a country road near Karben (Wetteraukreis). The accused was traveling on the priority road at 130 kilometers per hour – only 70 km/h was allowed. The vehicle collided with another car at a road junction. In this car, a 16-year-old was thrown from the back seat through the window into a field and died. As a result of a painful wound, he had previously unfastened his seat belt. (AZ 3490 Js 204866/21)

The 25-year-old admitted in court that he caused the accident. An expert came to the conclusion that the collision would have been avoided if the prescribed speed had been observed. The fact that the 25-year-old had been in traffic without incident since the incident was considered a mitigating factor. Against this background, a driver's license suspension is not proportionate.

The prosecutor had demanded a suspended sentence of two years and a ban for negligent homicide. He announced an appeal. The defense had asked for a fine without a specific amount. The verdict is not yet legally binding.

1 Mecklenburg-Western Pomerania: Prerow island port... 2 Ultra Trail. The Haut-Savoyard Anne Lise Rousset breaks... 3 Chaos at the Stade de France SNCF claims that it was... 4 Paris. Louane, the singer, did not know that she had... 5 Sisteron. One fire breaks out on the highway: 1,500m2... 6 War in Ukraine. How does NATO's Romanian base... 7 "Black list" getting longer: Russia bans... 8 Despite Khashoggi assassination: Biden plans trip... 9 We analyzed the voting instructions for the Macron... 10 Report shows progress: will the gas storage tanks... 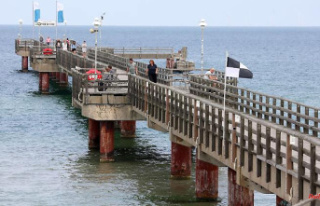