Reinheim (dpa / lhe) - A person died in a fire in a two-family house in Reinheim (Darmstadt-Dieburg district). 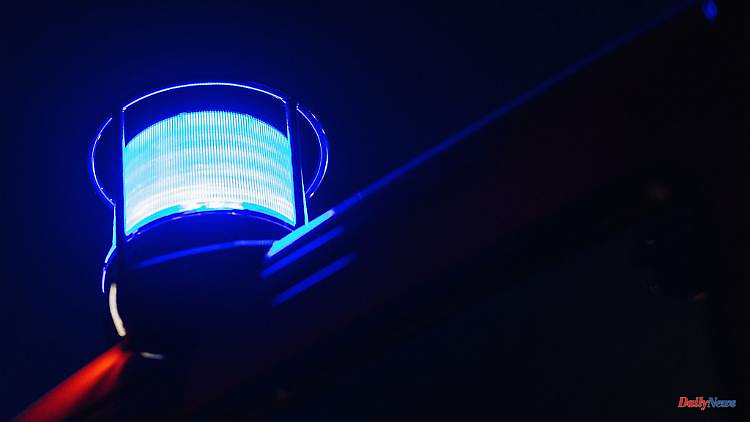 Reinheim (dpa / lhe) - A person died in a fire in a two-family house in Reinheim (Darmstadt-Dieburg district). The criminal police assume that it is the 52-year-old resident of the house, said a spokesman for the Darmstadt police headquarters on Friday. The body was recovered after extinguishing work in an attic fire.

The 52-year-old lived in the apartment with his 81-year-old father, who left his ground floor apartment unharmed, it said. A neighbor discovered the fire beforehand and rang the senior from the house.

According to the police, the fire broke out upstairs in the 52-year-old's kitchen. According to initial investigations, the fire started from a defective oven. The police estimate the damage at at least 60,000 euros. 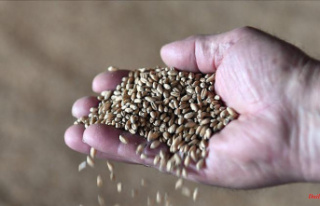