Wiesbaden (dpa/lhe) - There are ups and downs in the key indicators for assessing the corona situation in Hesse. 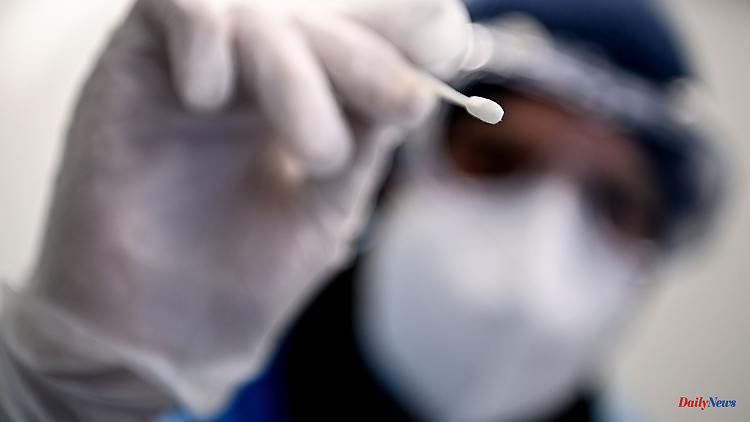 Wiesbaden (dpa/lhe) - There are ups and downs in the key indicators for assessing the corona situation in Hesse. The seven-day incidence is rising again after a long time. The hospitalization rate, on the other hand, continues to decrease. There is no movement in the vaccination rate in the Hessian population.

Incidence: The seven-day incidence of new corona infections in Hesse went up within a week. According to the Robert Koch Institute (RKI), it was 394.8 on Thursday (as of 3:15 a.m.). A week earlier it was 309.5. The district of Kassel recorded the highest value in the state with 716.0. The incidence indicates how many people have been proven to be infected with the virus in one week per 100,000 inhabitants.

However, the incidence does not provide a complete picture of the infection situation. Experts have been assuming for some time that there will be a large number of cases not recorded by the RKI - mainly because not all infected people have a PCR test done. Only positive PCR tests count in the statistics. In addition, late registrations or transmission problems can lead to a distortion of individual daily values.

Deaths: The RKI on Thursday put the number of people who have died nationwide related to the virus since the start of the pandemic at 10,211. That's 55 more than a week ago. In which cases Covid-19 was the main cause of death and in which the patients died of other diseases and were also corona-positive is usually not clear from the information provided by the hospitals.

Hospitals: According to the Hessian Ministry of Health, the so-called hospitalization incidence, which is generally considered important, fell from 1.83 to 1.73 within a week. It indicates how many people per 100,000 inhabitants were hospitalized with a corona infection.

Intensive care units: According to data from the German Interdisciplinary Association for Intensive Care and Emergency Medicine (Divi), there were 64 corona patients in the intensive care units of the Hessian clinics on Thursday, four fewer than a week ago.

Vaccination rates: There was no movement in vaccination rates. According to the ministry, 74.6 percent of the Hessian population is fully vaccinated against SARS-CoV-2. This is unchanged from the value a week ago. If only the 18+ age group is considered, the fully immunized proportion is 83.7 percent. 66.8 percent of the Hessian population are boosted. 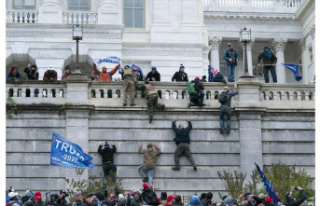