Frankfurt/Main (dpa/lhe) - The soccer women of Eintracht Frankfurt ended 2022 with a win and are still in the running for a place in the Champions League in the Bundesliga. 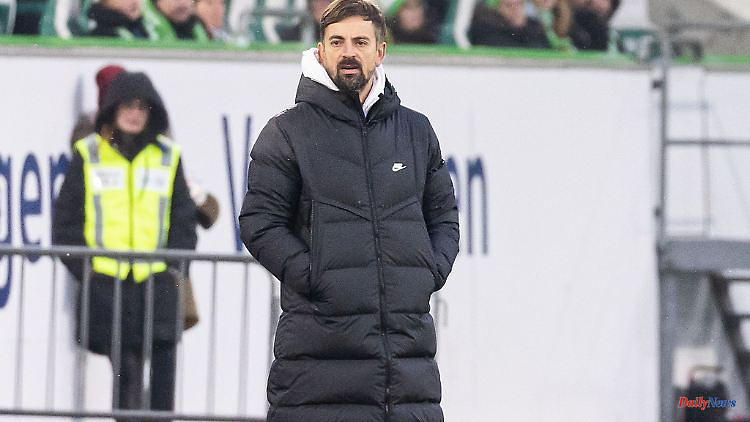 Frankfurt/Main (dpa/lhe) - The soccer women of Eintracht Frankfurt ended 2022 with a win and are still in the running for a place in the Champions League in the Bundesliga. Coach Niko Arnautis' team won 3-0 (2-0) at the start of the 10th game day against bottom-placed Turbine Potsdam on Friday evening and moved up to second place in the table with 23 points, at least overnight. However, runners-up FC Bayern Munich (22) can pass again on Saturday.

The duel with the former title rival from Potsdam was quite one-sided in front of 2584 spectators. Tanja Pawollek gave the clearly superior Eintracht the lead in the 31st minute, which Lara Prasnikar (41st) extended before the break. After the change, Sara Doorsoun increased (49th). More goals were possible after that, but Prasnikar (56') hit the bar and a goal from Nicole Anyomi (83') was ruled out for offside. After the winter break at the beginning of February, the Hessians will continue with a guest appearance at SV Meppen. 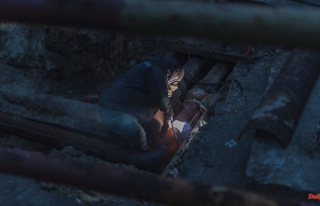 Problem with electricity continues: all thermal and...