Hesse: Forest damage feared after a warm and dry spring

Kassel (dpa/lhe) - After the warm and dry spring, the Landesbetrieb HessenForst fears increasing problems for the Hessian forests, which are already heavily attacked by drought, bark beetles and storms. 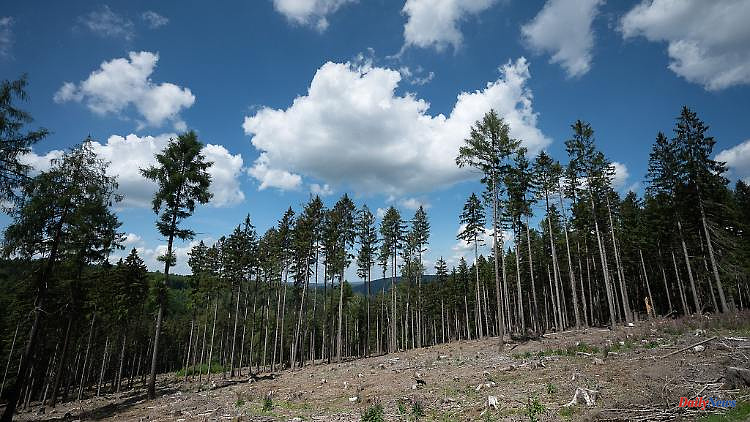 Kassel (dpa/lhe) - After the warm and dry spring, the Landesbetrieb HessenForst fears increasing problems for the Hessian forests, which are already heavily attacked by drought, bark beetles and storms. On the one hand, the drought is damaging to the new cultures, because the plantings and the trees that have grown naturally through natural regeneration have dried up, a spokeswoman for Hessenforst said when asked by the dpa.

In addition, the forests did not start the spring with the appropriate water supply from the winter, so that the soil reservoirs that were not filled up continued to empty and the trees continuously had too little water, it said. "We can only guess what that means for the coming years. But the overall situation will certainly not improve as a result," said the spokeswoman.

In the Hessian state forest, around 30,000 hectares of forest have become open spaces since the first massive dry year in 2018, which is around nine percent of the total area. Some of the areas have already been cleared and planted or are intended for planting, some are waiting for natural regeneration and other areas are only partially cleared, the spokeswoman said. 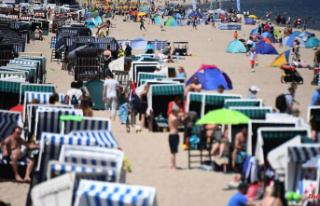