Because of the corona-related contact restrictions, the state government had also held back on external appointments. 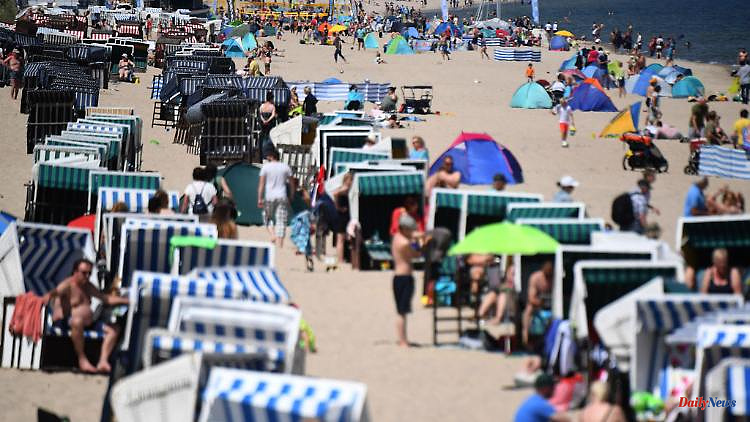 Because of the corona-related contact restrictions, the state government had also held back on external appointments. It's over. For the first time since the beginning of the pandemic, she is holding a cabinet meeting outside of Schwerin - with an issue that is very important for the country.

Sellin (dpa/mv) - After more than two years of the Corona compulsory break, the state government of Mecklenburg-Western Pomerania is meeting again for the first time outside of Schwerin and is also looking for direct contact with the people. On Tuesday morning, the cabinet will meet in Sellin on Rügen for its regular meeting. After that, the members of the government swarm out to a total of 17 on-site meetings in the region before a citizens' forum with the entire government takes place in Prora in the evening.

According to the State Chancellery, Prime Minister Manuela Schwesig will meet with representatives of the citizens' initiative "Livable Göhren" in the afternoon. The initiative is directed against further major tourism projects at the expense of nature and citizens on Rügen. Chairwoman Nadine Förster was named "Woman of the Year" on Women's Day in March and is to receive the award on Tuesday.

Tourism development in Mecklenburg-Western Pomerania will also be a focus of the cabinet meeting. With more than 130,000 employees and a good 10 percent share of the gross domestic product, the industry is one of the most important economic sectors in the state.

However, the load limits have been reached or even exceeded, especially in the much-visited coastal regions. Because living space is often rented out to holidaymakers, tourism employees are finding it increasingly difficult to find affordable housing.

In their coalition agreement, the SPD and the left had agreed to promote "an economically, socially and ecologically sustainable, fair and resident-oriented tourism development". To this end, a tourism law is to be drawn up and a tourism officer appointed.

After her re-election in the previous year, the SPD politician Schwesig announced in a government statement that the state government would be more frequently present in the area and seek dialogue there. In the "Local State Government" series of events, which is now being launched on Rügen, the state government is focusing intensively on one region of the state. "It's nice that events like this are possible again after the Corona winter," explained Schwesig. The aim is to present key areas of government work, but also to take suggestions from the regions. 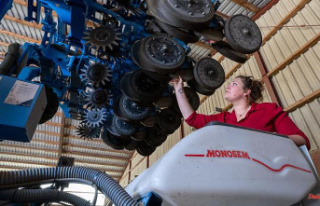 Saxony-Anhalt: Farms have a problem with young people