Offenbach (dpa/lhe) - In the middle of the week, a mix of clouds, sun and mild temperatures determines the weather in Hesse. 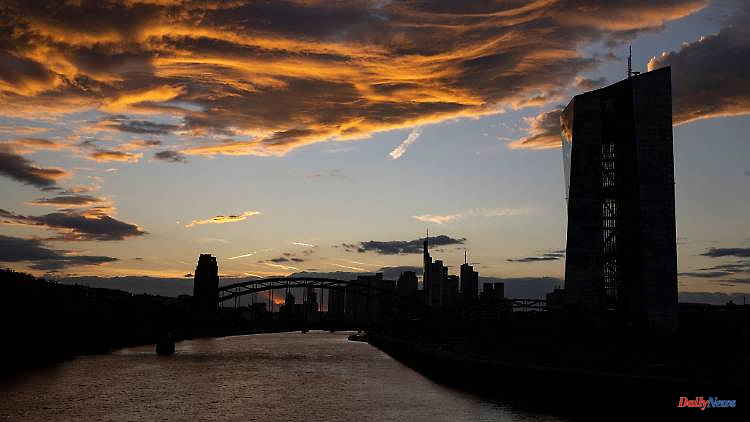 Offenbach (dpa/lhe) - In the middle of the week, a mix of clouds, sun and mild temperatures determines the weather in Hesse. After the fog fields clear up in the morning, it will be cloudy and mostly dry on Wednesday, according to the German Weather Service (DWD) in Offenbach. During the course of the day, longer periods of sunshine are possible, otherwise a few cumulus clouds will move across the country. Only in the mountains in the north will it remain overcast for a little longer at first. The temperatures climb to 15 to 18 degrees Celsius, in the higher mountains a maximum of 13 degrees is reached.

Thursday night will be mostly clear and dry. The lows are between zero and seven degrees. There is a risk of ground frost especially in the northern half of the country.

With longer hours of sunshine and less cloud cover, the weather will be even friendlier on Thursday. According to the DWD, the maximum values ​​​​are between 14 and 20 degrees during the day.

1 Extra payment beckons: This is what you need to know... 2 "Test balloon" after allegations ?: Golden... 3 Replaced marble in the floor: Royal tomb gets new... 4 For a message: Ulrich Wickert back to "Daily... 5 Lifetime Achievement Award: Elton John sings in the... 6 13 are "good": Four olive oils fail with... 7 Saving energy at all costs: Should you replace working... 8 The 25,000 euro question: red alert in the German... 9 Heating with wood waste: is it worth switching to... 10 Durable and economical: A good washing machine is... 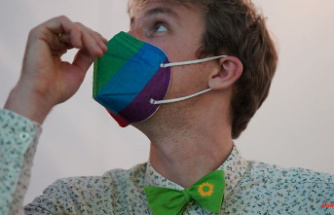 Mecklenburg-Western Pomerania: Greens warn of bog destruction during the construction of an LNG terminal 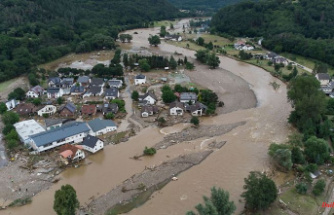 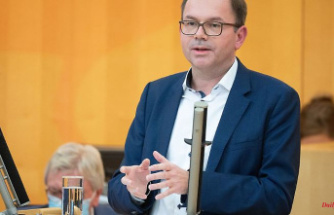 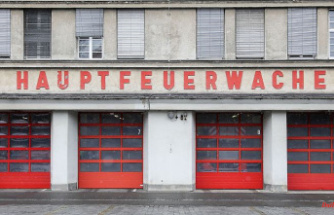 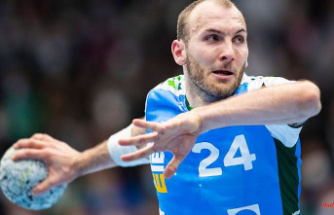 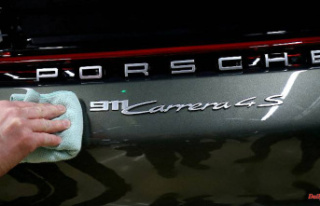 Extra payment beckons: This is what you need to know...