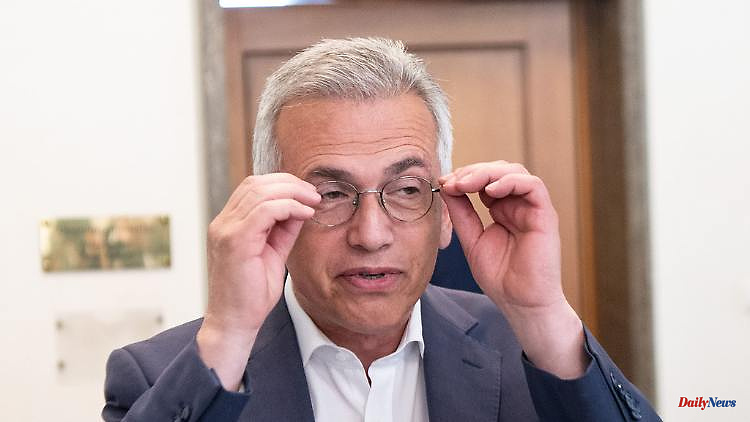 Frankfurt (dpa/lhe) - The Roman coalition in Frankfurt wants to request the accused Mayor Peter Feldmann (SPD) to resign. As the SPD parliamentary group leader, Ursula Busch, confirmed on Thursday, the motion is to be voted on at the city council next week. The parliamentary groups agreed on this on Wednesday evening. The city government in Frankfurt consists of the Greens, Volt, FDP and SPD. If the SPD politician continues to refuse to resign, his deselection will then be initiated in the next but one meeting of the city council in mid-July.

In March, the public prosecutor's office brought charges against Feldmann on suspicion of corruption in connection with an affair involving the Arbeiterwohlfahrt (Awo). This was approved by the district court a few days ago. The SPD politician repeatedly rejected the allegations. In addition, there was recent criticism, among other things, because of a sexist saying about flight attendants. Feldmann had recently declared that he wanted to remain in office, despite calls for his resignation from his own party. 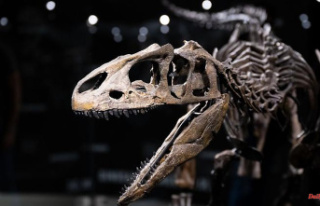