Hesse: State leaders of the Greens: Can lead the next government

Wiesbaden (dpa/lhe) - At their party conference in Bad Hersfeld, the Hessian Greens want to set the course for the time up to next year's state elections. 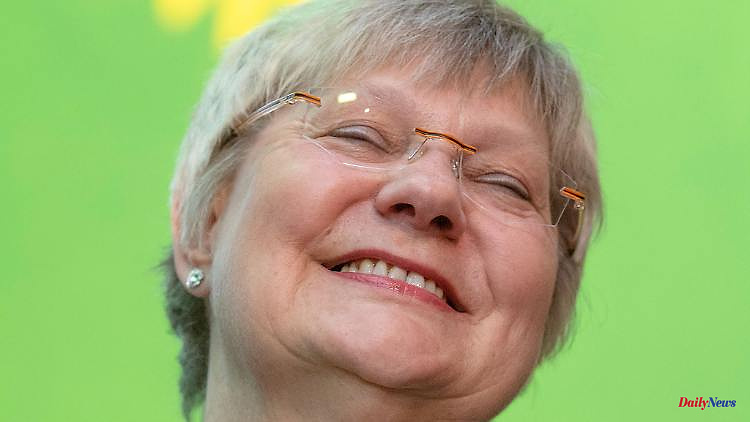 Wiesbaden (dpa/lhe) - At their party conference in Bad Hersfeld, the Hessian Greens want to set the course for the time up to next year's state elections. "We have an unprecedented opportunity to become the strongest political force in the next state elections," said state chairmen Sigrid Erfurth and Sebastian Schaub in Wiesbaden on Wednesday. "We can lead the next governing coalition."

Erfurth and Schaub explained that at the state party conference this Saturday (June 11) the three-way battle for the Hessian state chancellery will begin with the main motion "Change needs support. Support needs change". The Greens have their strongholds in the larger cities. However, the party will use the time until the state elections to solicit voters in the rural regions of Hesse.

The next state election is planned for autumn 2023. A coalition of the CDU and the Greens currently governs Hesse. According to the most recent polls, the CDU, SPD and Greens in Hesse are close to each other when it comes to voters.

1 Tennis. Nadal injections: A NBA basketball player... 2 Athletics. Kevin Mayer is back in Paris... with a... 3 Technology. Apple: 11 things you need to know about... 4 Accident. At least 17 people are killed in a train... 5 Saxony: Car and dog stolen in Krauschwitz 6 Setback for climate package: EU Parliament rejects... 7 "Limits of driving physics": Raser accused... 8 "Jurassic World 3" in the cinema: It can... 9 Even Lena is amazed: Lisa is engaged 10 Hesse: Horse triggers fire service in Frankfurt 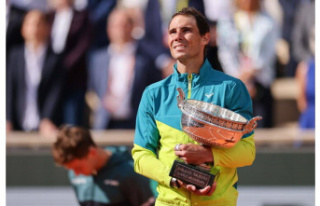