Hesse: Vaccination with new corona vaccine started and in demand

Frankfurt/Main (dpa/lhe) - Health authorities in Hesse have noticed a growing interest in corona booster vaccinations since the preparation adapted to the Omicron variants BA. 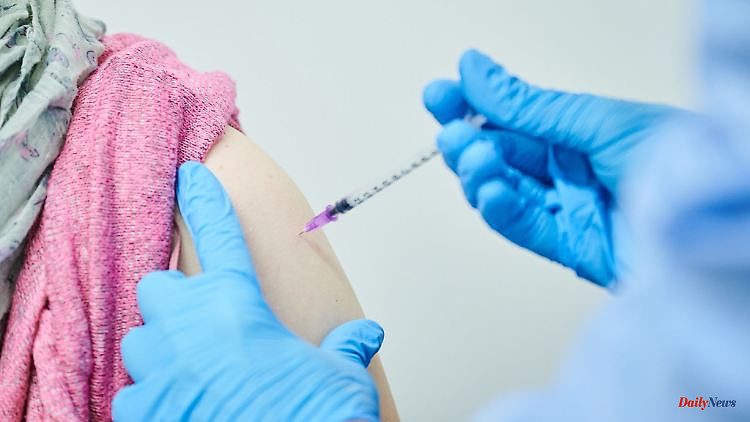 In the past few weeks, several advanced corona vaccines have been approved in the EU. They take into account the omicron variant that has been dominant for months. It can be used in people over the age of twelve as a booster vaccination. It is about preparations adapted to the BA.1 subline and a somewhat newer BA.4/BA.5 vaccine. In addition to Omikron, the new vaccines also take into account the original corona virus.

According to initial experience, the BA.1 vaccines are currently less in demand: A spokeswoman for the Gießen district said that interest in them had declined since the introduction of the BA.4/BA.5 agent. "Almost everyone who is currently interested in a booster vaccination is asking about the Corona vaccine BA.4 and 5". The district of Marburg-Biedenkopf reported something similar.

1 Hesse: More wood thefts in Hessian forests 2 Saxony-Anhalt: Court of Auditors criticizes budget... 3 Supply chains still under pressure: VW and BMW are... 4 When Hoeneß attacked Calmund: "What Bayer is... 5 Defamation lawsuit: Trump wants $475 million from... 6 Candidates in a gambling frenzy: "I'll get... 7 Singer defends himself legally: Stalker has been harassing... 8 Waiters after work: What is allowed in terms of a... 9 North Rhine-Westphalia: teenagers chase each other... 10 North Rhine-Westphalia: ATM demolition in Blomberg 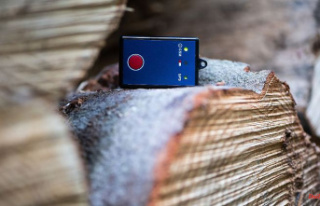