Back then, in the turning point of 1989, football, as so often, reacted the quickest. 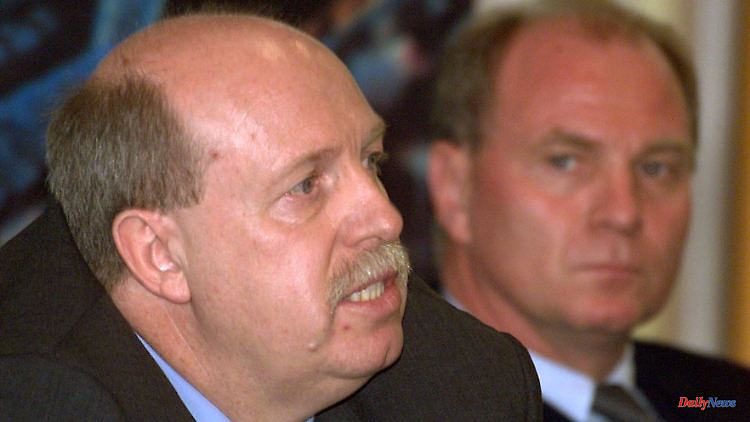 Back then, in the turning point of 1989, football, as so often, reacted the quickest. As soon as the borders were open, managers swarmed out to sign GDR stars. A crazy time with crazy methods - and a lot of hustle and bustle in the still divided Germany.

The best words were said in November 1989 by Pierre Littbarski, who was born in West Berlin and is a professional at 1. FC Köln. For him, the opening of the border primarily had practical effects: "If the children now shoot a ball over the wall while playing, they can at least repeat it." It was the first few days after November 9th, when Germany in East and West was very much inspired by the fall of the Wall - and at Litti's Cologne home club, an announcement poster caused hilarity "GDR refugees have free admission", it said on an extra Banner across the poster. And underneath someone had written by hand: "Haven't they suffered enough already?"

But soon the joy and carelessness was over. Only six days after the fall of the Wall, Jürgen Sparwasser, the GDR hero of 1974, praised four footballers from the GDR Oberliga in what was then the largest German sports magazine. Striker Andreas Thom, goalkeeper Dirk Heyne and the two midfielders Matthias Sammer and Rico Steinmann. The former national player even said of Andreas Thom: "He's as good as Rudi Völler. Thom wouldn't sit on the bench at Bayern either." This opinion of an insider naturally made the managers of the Bundesliga sit up and take notice. And one in particular: Bayer's heavyweight, one-of-a-kind Reiner Calmund didn't hesitate and drove directly from Leverkusen across the open border.

The legend says that Calmund provided the East German states with so-called option contracts across the board. Those who could read and write put their Otto under Calli's "gagging contract" in exchange for a small DM note as a down payment on the later proceeds of millions. From the groundskeeper to the drinks and sausage seller to the up-and-coming international, the Rhenish godfather had everyone who could potentially be important in the Bayer empire sign. Everyone in the East now knew Calli, and everyone knew how businesslike and quick he had signed everything from Rostock to Leipzig that promised a profit. And it was also the Bayer manager who managed to bring about the first "historical transfer" (Calmund) between the GDR and the FRG.

Andreas Thom from Dynamo Berlin was the first GDR player to officially switch to Bayer Leverkusen in the West, just two months after the Wall came down ("Thom opens the gate", as the "Kicker" called it at the time). The transfer fee was 3.8 million marks plus medicines worth a million marks, even if Calmund said: "There is no five in front of the decimal point, no four and no three. I swear by the eyesight of my children!" Thom didn't care anyway - he was just thrilled: "I think it's good to be the first legal one. Because I would never have run away!" The transfer to Leverkusen also came about because Calli personally rang the Thoms' bell one afternoon, briefly greeted the lady of the house with a bouquet of flowers and the gentleman with a handshake, and then went straight through to the children's room. There, together with Thom's daughter Janine, he unpacked the big package with the wooden train, sat down on the ground and played a round of steam locomotives in peace. He shouted jovially and calmly to the enthusiastic parents: "We'll make the contract later cozy with a bite to eat!"

As pleased as Calmund and the Thoms were, the league reacted with irritation and anger. The comment from Karlsruhe coach Winfried Schäfer about the first east-west transfer was the most harmless: "I already knew Thom when Calmund was still turning the Bayer cross into the aspirin tablets." Cologne's coach Christoph Daum was clearer: "This plastic club is destroying the prices!" And Nuremberg's President Gerd Schmelzer was publicly surprised at Bayer Leverkusen's business practices: "The Wall wasn't quite open yet when Calmund came with the suitcase of money. It's immoral." But no one was as angry as Bayern manager Uli Hoeneß: "They sign several players just to keep them from other clubs and then sell them on. They treat people like pills, it's a very bad business."

Tempers in the Bundesliga only slowly calmed down again. On the one hand, because other clubs from West Germany also used themselves in the GDR Oberliga and on the other hand, because it became obvious that Bayer had acquired excellent players with Andreas Thom and Ulf Kirsten, but they had not really progressed on the way to the German championship they had hoped for. In 1992, VfB Stuttgart finally won the title that Bayer so longed for to this day with Matthias Sammer. Back then, just six days after the borders were opened, Jürgen Sparwasser said about him in the "SportBild": "He's also clear in his head, knows what he wants." And Bavarians? In 1994 they brought the "real" Rudi Völler to Leverkusen. And he played successfully with Andreas Thom, the "Ost-Völler", for another year - even if neither of them could change anything about the Bayer status "Vizekusen". 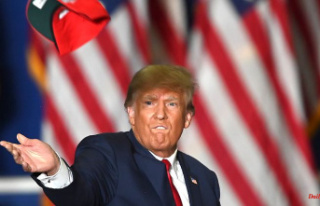