The state audit office presented a report on the financial situation of the municipalities in Saxony-Anhalt on Tuesday. 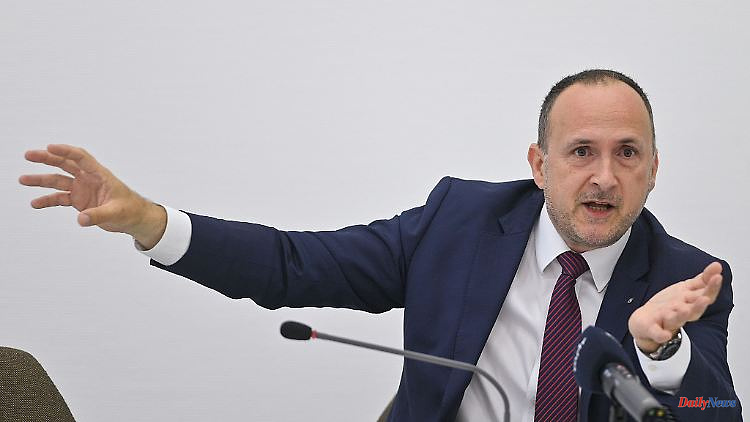 The state audit office presented a report on the financial situation of the municipalities in Saxony-Anhalt on Tuesday. During their audits, the authority found numerous violations.

State Audit Office President Kay Barthel wants to present these and other results on Tuesday (10:00 a.m.) with an annual report on the financial situation of the municipalities in Magdeburg. In addition, further results of selected tests in the municipal sector are to be presented. Among other things, the authority examined the budget and economic management of the municipality of Sülzetal (district of Börde) and found numerous deficiencies and violations.

The indebtedness of the individual rural districts and urban districts was also analyzed. In addition, the examiners carried out a cross-sectional study to assess the war graves maintenance of the municipalities.

1 Supply chains still under pressure: VW and BMW are... 2 When Hoeneß attacked Calmund: "What Bayer is... 3 Defamation lawsuit: Trump wants $475 million from... 4 Candidates in a gambling frenzy: "I'll get... 5 Singer defends himself legally: Stalker has been harassing... 6 Waiters after work: What is allowed in terms of a... 7 North Rhine-Westphalia: teenagers chase each other... 8 North Rhine-Westphalia: ATM demolition in Blomberg 9 Hesse: deceptive calls trigger police action 10 Saxony-Anhalt: photo exhibition on sacred glass art... 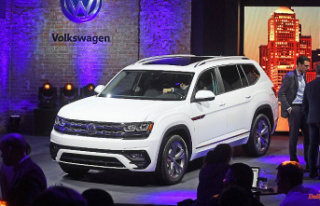 Supply chains still under pressure: VW and BMW are...