Hessen: Pupils in Frankfurt send solar racers into the race

Frankfurt/Main (dpa/lhe) - Around 600 students sent solar-powered boats and vehicles into a race in Frankfurt. 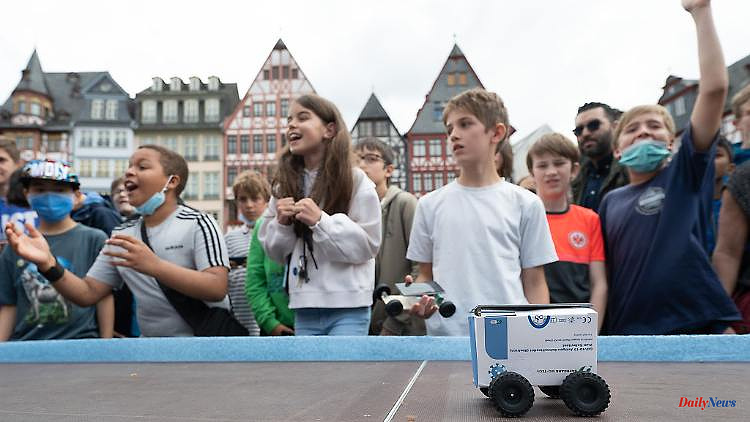 Frankfurt/Main (dpa/lhe) - Around 600 students sent solar-powered boats and vehicles into a race in Frankfurt. The Frankfurt RheinMain solar race was held on Thursday under the motto "Sun moves!" organized for the fourteenth time, as announced by the city of Frankfurt. Pupils from eight primary schools and 16 secondary schools competed with self-built solar boats and solar cars.

The fastest vehicle, the most intelligent construction and the most beautiful vehicle were chosen. A total of 80 solar boats and 350 solar cars took part in the race. Trainees from Stadtwerke Verkehrsgesellschaft Frankfurt also presented winning designs from an internal competition.

The solar race is an educational competition and is intended to bring children and young people closer to the natural sciences in the field of solar mobility in practice. On a small scale, the "future technology" of solar mobility should be made tangible. The solar race was organized by the environmental learning association in Frankfurt as part of the city school board's energy-saving program.

1 Hesse: Hinteregger breaks business relationship with... 2 With smallpox vaccine Imvanex: STIKO recommends monkeypox... 3 High mountains. [Video] Gilles Norotte, surgeon released... 4 Baden-Württemberg: coup against Shapovalov: Otte... 5 Thuringia: Trees infested with parasites do not have... 6 Saxony: Study: Companies use mobile devices for an... 7 Rugby. In November, the XV France will take on Australia... 8 Unusual. Drome: A sheep left stranded on the A7 motorway. 9 Symptoms of schizophrenia: Berlin gunman should be... 10 Strasbourg. Strike of the ENA's last promotion:... 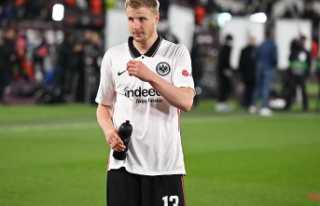