High mountains. Caroline, of Married at First Sight, will not be the godmother of Pride of Gap 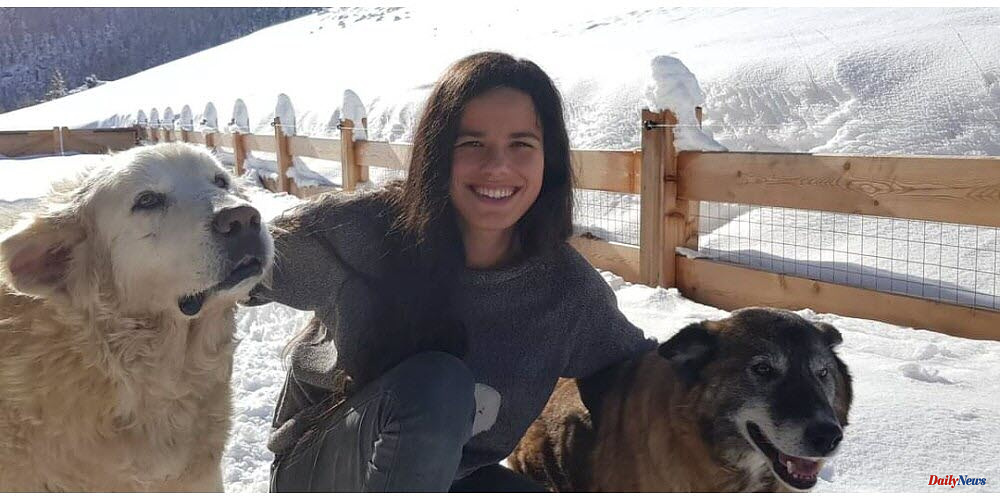 The 2022 Pride de Gap edition was already cancelled and barely announced. Freedom 05, the association that organized the event, had chosen Caroline Saugeot as the godmother. She was a candidate in the last season's Married at First Sight. The association explained Tuesday, June 7, that they chose Caroline Saugeot as godmother because she knows that she has LGBT friends and that this is a cause that is dear to her heart.

Planning Familial and SOS Homophobia deemed this an "inappropriate" choice. They stressed that "Cisgenders and heterosexuals can and should be allies and supporters, but not their role to lead the charge." "

Francoise Okoulaloye (head Freedom 05) decided to abandon the arrival of Caroline Saugeot in the face of the outcry. She said, "They claim people are homophobic but there are also heterophobes." To share his personal experience, he said: "We can very much support this cause by being Straight. I am straight and president Freedom 05."

Francoise Okoulaloye, frustrated by the situation, announced that this Pride would not be her last and would dissolve Freedom 05 at 2022. 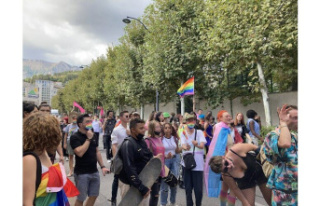