As a film composer, Vangelis made a name for himself over the years, winning an Oscar in 1982 for "The Hour of the Victor". 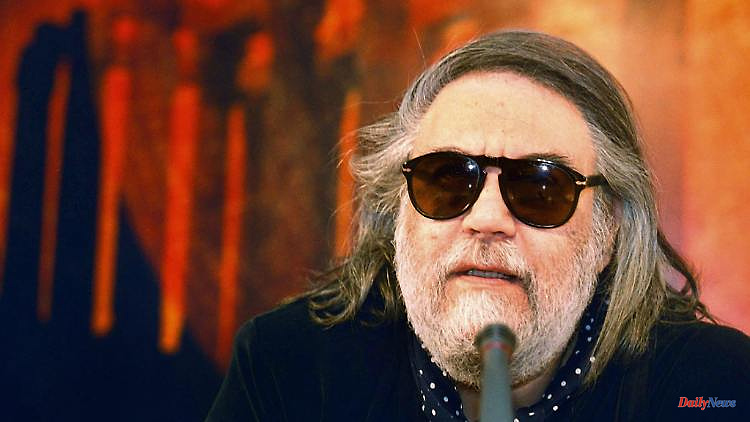 As a film composer, Vangelis made a name for himself over the years, winning an Oscar in 1982 for "The Hour of the Victor". In Germany, it was only a boxer that helped him achieve great chart success in the 1990s. Now the Greek has died at the age of 79.

Vangelis, the Greek composer whose music for the Oscar-winning Hour of the Victor was one of the most famous soundtracks of the 1980s, has died at the age of 79. This was announced by the Athens News Agency (ANA). Evangelos Odysseas Papathanassiou died late Tuesday. A cause of death was not given.

In Germany, Vangelis gained notoriety with the hit single "Conquest of Paradise". The song was released in 1992, but it only stormed to number one in the German charts in 1995 after the boxer Henri Maske had used it as opening music the year before.

Born in 1943, the young Vangelis mixed tones of Greek folk songs and Orthodox Christian choral music in his music, but had no formal musical training, which he says later helped him retain his sense of creativity.

The Greek had his greatest international success with the soundtrack to "Chariots of Fire", a film that tells the story of the triumph of a group of British runners at the Olympic Games in 1924. For his work, Vangelis received the 1982 Oscar for the best film music.

In addition to "The Hour of the Winner", Vangelis was responsible for numerous soundtracks in the film industry. He composed the music for Missing (1989) and Ridley Scott's futuristic thriller Blade Runner (1982). He also provided the soundtrack for "1492 - The Conquest of Paradise" (1992) and directed Scott.

1 Activists face the death penalty: Lukashenko bans... 2 40 billion dollars for aid: USA decide on new Ukraine... 3 Ross, John and May: Mega concert for Queen is taking... 4 From favorite to attractive figure: the crash of golf... 5 Dissolution of parliament is possible: government... 6 RKI report on BA.5: New omicron variant spreads slowly 7 Twelve howitzers 2000 for Ukraine: Scholz and Rutte... 8 Anti-ship missile for Ukraine?: "Harpoon"... 9 The day of the war at a glance: Hundreds of other... 10 Magazine wants to know gender: Report: Singer Rihanna... 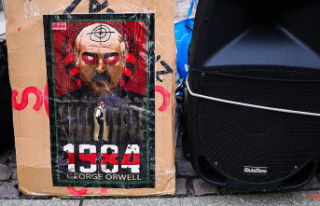