Kevin Spacey has been fired from the production company for allegedly molesting young men on the set of the cult series "House of Cards". 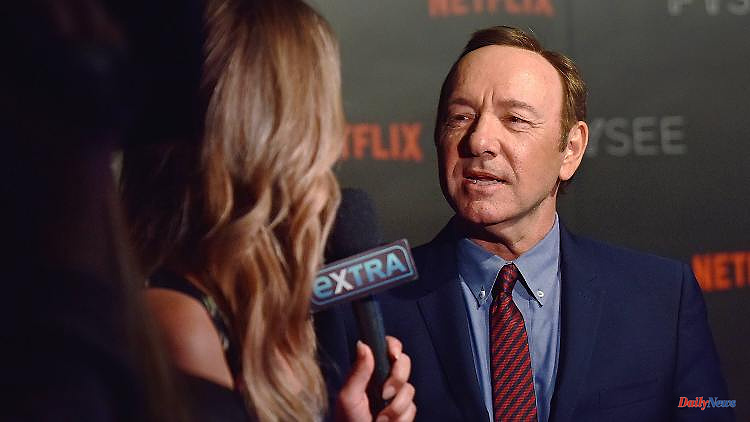 Kevin Spacey has been fired from the production company for allegedly molesting young men on the set of the cult series "House of Cards". The entire final season has to be rewritten. It costs. The company is suing for damages - and is now finally right.

Former Hollywood superstar Kevin Spacey has finally failed in his attempt to avoid a tens of millions fine. This is reported by the US industry portal "Hollywood Reporter", citing relevant court documents. Spacey was fined nearly $31 million in November last year in favor of the Netflix series House of Cards production company.

The reason given was that Spacey had violated MRC's policy on sexual harassment and thus committed a breach of contract. The star's appeal against this verdict has now been rejected by the responsible judge from Los Angeles. Spacey and his lawyers argued that the claim was riddled with "errors of fact and law."

Along with Harvey Weinstein and Bill Cosby, Spacey is one of the most prominent faces in the MeToo scandal that erupted in 2017. Several young men accuse Spacey of having been indecently touched by him without consent. This is also the case on the set of "House of Cards", where Spacey is said to have caused a "toxic working atmosphere" with crude comments and sexual assaults.

In response to the allegations, it was decided at the time that the show's final sixth season would be completely reimagined and shot without Spacey. These far-reaching changes have resulted in financial damage in the tens of millions, for which Spacey now has to pay. 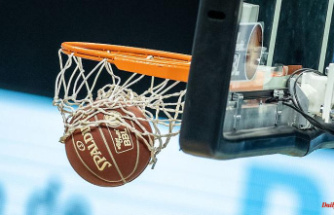 Baden-Württemberg: Heidelberg basketball players in the future without a crest and Stockard
BREAKING NEWS 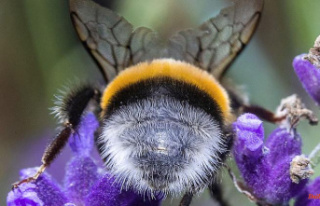