"House of the Dragon": "GoT" offshoot shows no sexual violence

"House of the Dragon" will not feature explicit sexual violence. 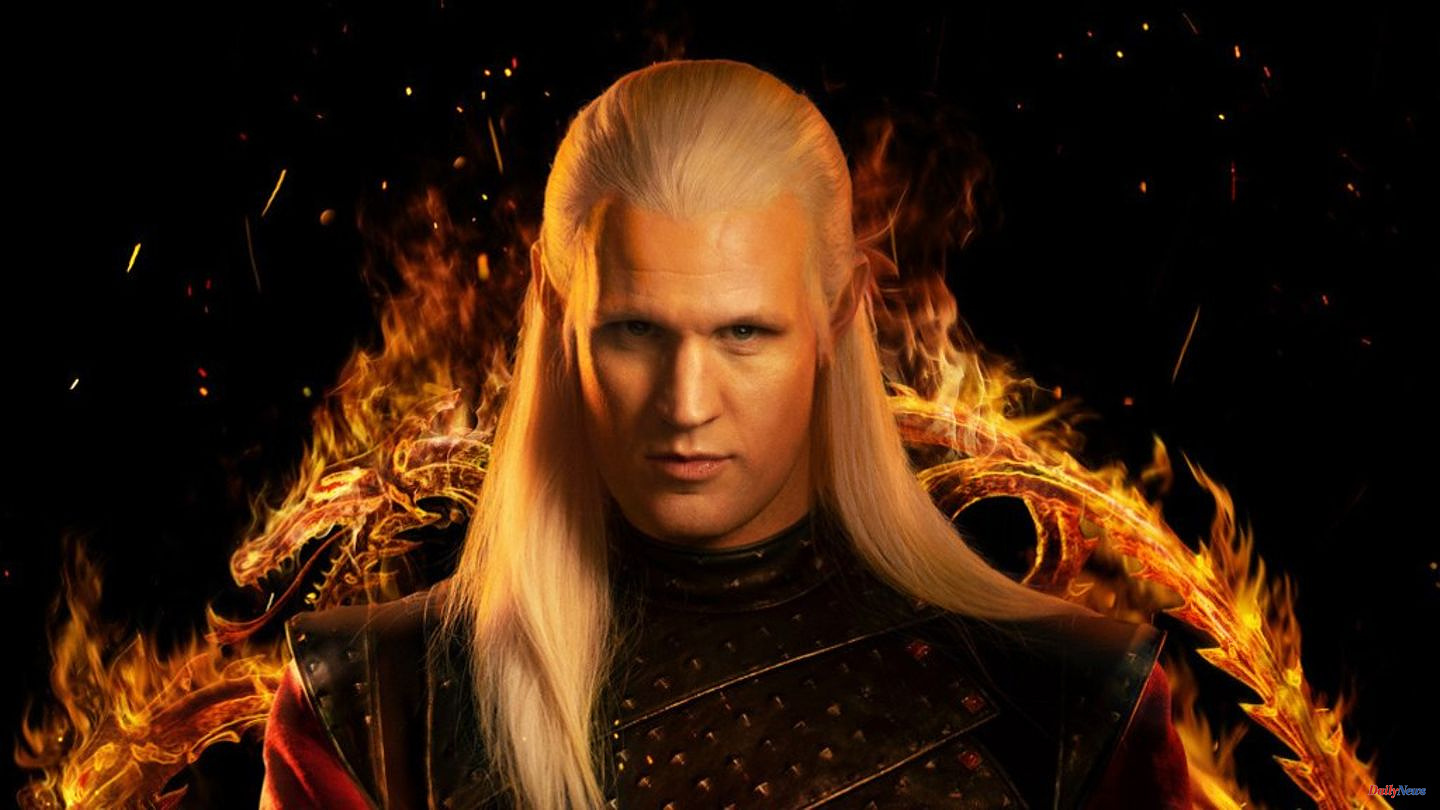 "House of the Dragon" will not feature explicit sexual violence. This has now been announced by the creators of the eagerly awaited "Game of Thrones" prequel.

HBO's hit series "Game of Thrones" (2011-2019) was often criticized for its brutality, porn-like sequences and the explicit depiction of rape. Therefore, fans and critics are excited to see how the prequel "House of the Dragon" will deal with similar issues. According to Sara Hess, screenwriter and executive producer, her series takes a different tack.

"I want to be clear that we are not portraying sexual violence on the show," she told Vanity Fair of the series, which is based on George R.R. Martin's book "Fire

While co-showrunner Miguel Sapochnik also told The Hollywood Reporter two weeks ago that "House of the Dragon" is keeping a low profile on sexual content, he caused a stir when he allegedly implied that in the same interview the series would still show the rape of women.

"We don't shy away from it," he said. "If anything, we're going to look at that aspect. You can't ignore the violence that was perpetrated by men against women during this time. It shouldn't be trivialized and it shouldn't be glorified." These scenes are presented "carefully" and "considered".

The prequel, which premieres August 21 on HBO, is set 200 years before the events of "Game of Thrones" and tells the story of a generational struggle in the Targaryen household. The series has been described as a family drama that sets itself apart from its rousing predecessor.

In Germany, the series starts parallel to the US broadcast on Sky's streaming service Wow and via Sky Q - and on the evening of August 22nd from 8:15 p.m. also on Sky Atlantic. "House of the Dragon" should not only be shown in the original version, but probably also directly in German. 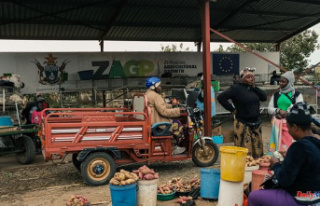