It was on a floating wooden stage in the illuminated Bagni Misteriosi swimming pool, in the heart of Milan, that Swan Lake and Don Quixote, among others, were given last summer. 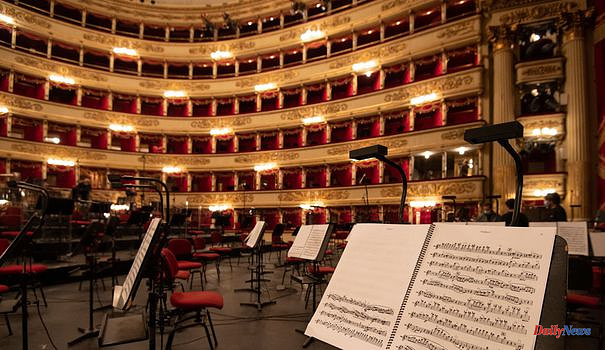 It was on a floating wooden stage in the illuminated Bagni Misteriosi swimming pool, in the heart of Milan, that Swan Lake and Don Quixote, among others, were given last summer. A way for La Scala to no longer wait lazily for spectators, but to meet the general public. "Music should be open to everyone!" insists Dominique Meyer, who last year took the reins of the prestigious Opera of the Lombard capital with one conviction: lyrical art is not reserved for a so-called elite. Popular tradition was no stranger to this institution, of course, but the bar was raised by the man who previously directed the Vienna Opera.

The metamorphosis is also underway within the theater itself. “We are in the process of transforming La Scala from top to bottom,” says Dominique Meyer. Digital metamorphosis, first, with the broadcast of performances filmed by a system of fixed cameras facilitating streaming. Metamorphosis of the reception, then: from 2022, spectators should find on the back of their seat a tablet offering a translation in eight languages ​​as well as the possibility of ordering a drink, for example. Ecological metamorphosis, again, with, in sight, the reduction of the use of paper; waste recycling; the use of renewable energies; the reuse of materials to design virtuous costumes for the environment. Not to mention the ongoing development of the academy, which offers dance lessons, a singing school for children, a master's degree in performing arts administration...

So many measures that should allow La Scala, the second Italian brand in terms of notoriety after Ferrari, to continue to play a key role in the cultural life of the city. “Do you realize, continues Dominique Meyer. A third of our spectators are foreigners, which means that their presence feeds the hotels, the shops, the restaurants... La Scala is a destination in itself. not happen by chance. This is one of the reasons why there are so many congresses and events here, such as the Real Estate Fair or Fashion Week. People choose this city because they know that , in the evening, they can go to La Scala. It's magic."

Other projects make this performance hall one of the players in the transformation of this former industrial city which has now become one of the capitals of fashion and design. A "theatre and music citadel", bringing together warehouses and workshops, is thus on track in the outlying area of ​​Rubattino. Another project will unite all of La Scala's offices with a rehearsal studio within a single complex. The first stone of the building, designed by the famous architect Mario Botta, was laid last spring. Via Verdi, of course. 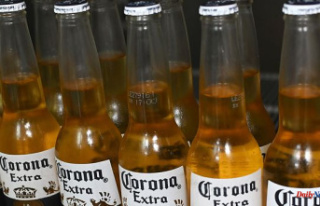 Coronavirus: how Corona beer suffers from its association...