According to a UN Program for Development (UNDP) report, 71 million people in low-income countries have been pushed into poverty by rising food and energy costs. 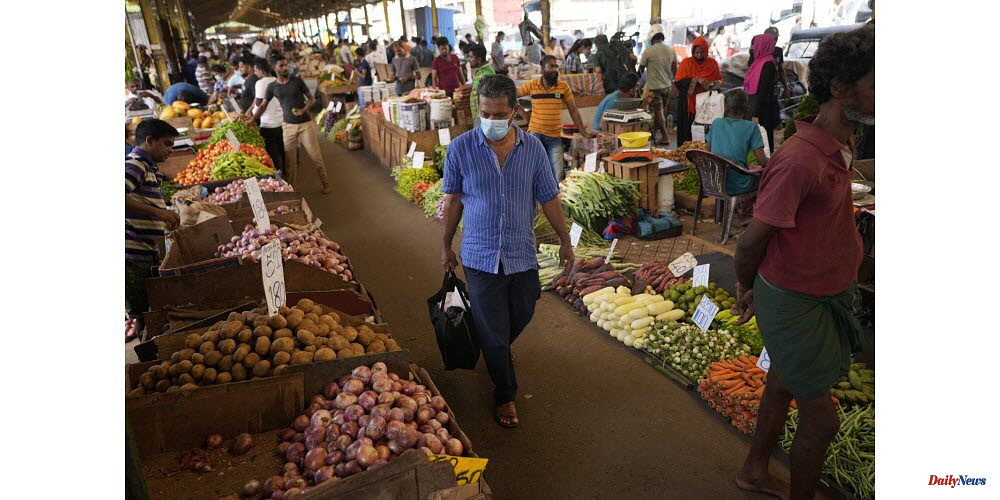 According to a UN Program for Development (UNDP) report, 71 million people in low-income countries have been pushed into poverty by rising food and energy costs. This has happened in three months.

In a press release, the UNDP notes that this acceleration of poverty is "significantly faster than the shock from the Covid-19 pandemic," and partly blames the war on Ukraine for the skyrocketing prices. Russia denies it.

UNDP's report warns that "as interest rates rise due to the soaring inflation, there is the risk of triggering new recession induced poverty that will further exacerbate and deepen poverty around the globe."

This document was reviewed by 159 countries. The most dangerous areas for the United States are the Balkans, the Caspian Sea Region, and sub-Saharan Africa.

Achim Steiner, UNDP chief, stated that "unprecedented price rises mean that many people around the globe can no longer afford the food they used to be able to afford yesterday" in a statement.

"This cost-of-living crisis is driving millions into poverty at a shocking rate" He also said that "the danger of an increase in socio unrest is growing every day."

1 The night of the war at a glance: Zelenskyj condemns... 2 Wimbledon semi-finals without him ?: Pain-stricken... 3 New top model: Piaggio MP3 - iconic outsider 4 Mecklenburg-Western Pomerania: Cars come in the opposite... 5 Hesse: Cloudy skies and some rain in Hesse 6 Saxony-Anhalt: Numerous districts and cities have... 7 Baden-Württemberg: Family injured in accident with... 8 Jimmy Garoppolo becomes the next quarterback in the... 9 Ron Rivera joins the organizational appeal to let... 10 Alpes de Haute Provence. Collision between a vehicle... 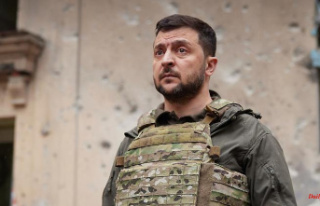 The night of the war at a glance: Zelenskyj condemns...