After confessing to the murder his 34-year old companion, a 46-year-old man was arrested for aggravated voluntary killing and taken into pre-trial custody. 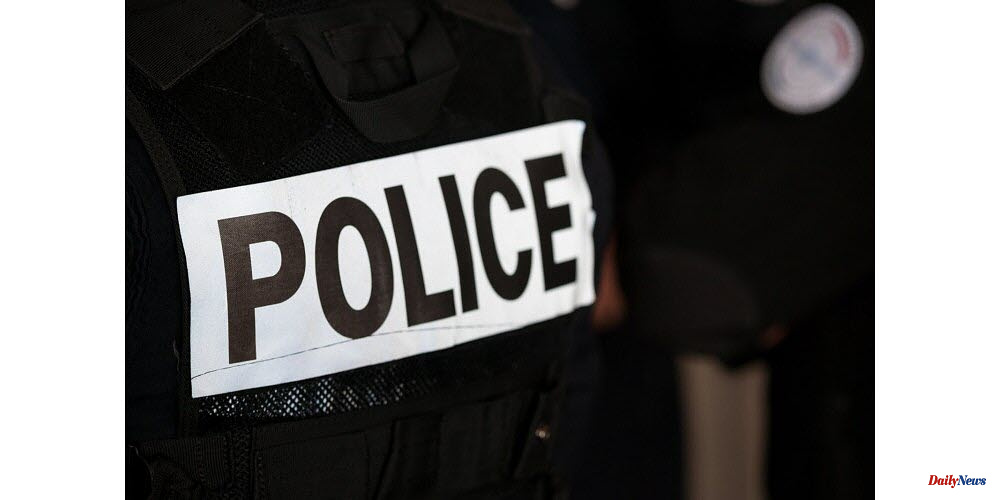 After confessing to the murder his 34-year old companion, a 46-year-old man was arrested for aggravated voluntary killing and taken into pre-trial custody. -and-Cher).

According to Frederic Chevallier, the Blois public prosecutor, the facts were discovered on Sunday at 5:05 p.m. The police arrived at the scene to find "the dead body of a woman, in the main living room, and her partner on the stairs. She immediately admitted that she was the author of these facts."

An autopsy revealed that there were around 30 stab wounds on the neck, trunk, and lower limbs. According to the prosecution, five of these wounds were severe and penetrating. They also crossed the wall and damaged organs. Three of these wounds were found at the neck at the source of a laryngeal injury and two vascular injuries.

The suspect who works in the interim claims that the couple had been married for ten years and quarreled frequently. He felt "submissive," to his partner, who "directed" their lives. There had been no police investigation into the disputes.

Respondent stated that he had acted out of impulse, "under the influence anger", and also had consumed alcohol. They had been arguing on the day of events and his concubine had accused him of not caring for their daughter, asking him to leave their apartment. Blois prosecutor said that the man was suffering from depression and had taken "a first knife, then another to strike his companion while their daughter wasn't present".

The child, when questioned by investigators, confirmed that his father had beaten him and made a statement. Witness to the facts was also the paternal grandfather who told investigators that he could not do more than shelter his granddaughter and call for assistance. The defendant is facing life imprisonment 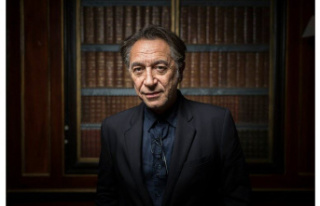