This Friday, 8,000 chicks were killed in a fire at a Pannece breeding facility in Loire-Atlantique. 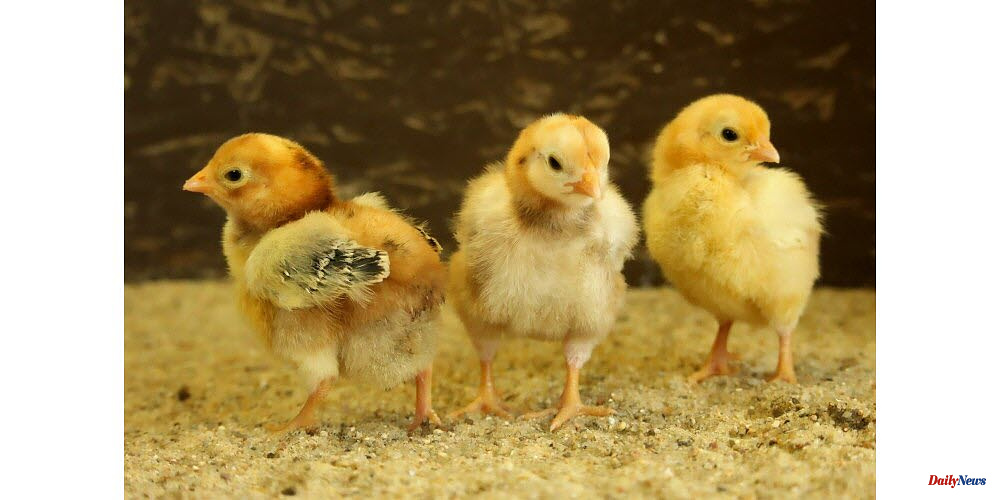 This Friday, 8,000 chicks were killed in a fire at a Pannece breeding facility in Loire-Atlantique. The departmental fire and rescue services (SDIS) stated that all the animals died in the fire.

When help arrived at 7:01 a.m., the 1,000-m2 building was completely on fire. Three water hoses were used to extinguish the flames, as well as a foam cannon. The fire's cause was not known.

Ouest-France asked the breeder if the chicks had arrived on the previous day. He said, "We were finally resuming activity after three months of no poultry due to the bird flu."

1 Bombs on Snake Island?: Ukraine reports Russian phosphorus... 2 Deals for Theis and Hartenstein: Durant's announcement... 3 Ten things you need to know about Eric Coquerel (LFI... 4 Giant Isner breaks the world record: tennis sensation... 5 Two of the six vice-presidencies at the National Assembly... 6 Looted art from the colonial era: Benin bronzes to... 7 WHO urges urgent action in Europe amid a spike in... 8 Putin's response to mocking world leaders at... 9 About 10% of flights canceled this Thursday due to... 10 Hesse: Police arrested three men after a knife attack 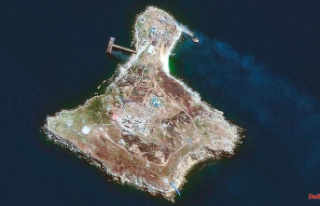