A fire in a residential building in the Baltic Sea resort of Boltenhagen caused millions in damage. 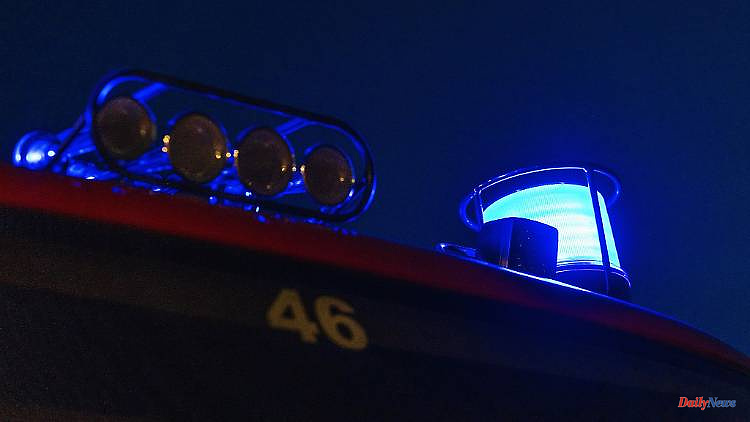 A fire in a residential building in the Baltic Sea resort of Boltenhagen caused millions in damage. Investigators suspect negligent arson. An expert is now examining it.

Boltenhagen (dpa / mv) - After a house fire with damage in the millions in the Baltic Sea resort of Boltenhagen (Northwest Mecklenburg), the police are investigating on suspicion of negligent arson. As a police spokesman said on Wednesday, the public prosecutor's office ordered the use of a fire expert. This is to check whether the fire on Wednesday night came from a gas-powered radiant heater or had another cause.

According to the police, the fire in the newly built residential building directly on the Baltic Sea beach promenade caused damage of around 15 million euros. people were not injured.

After the alarm on Tuesday evening, the two-storey building with eleven apartments was evacuated. Some residents stayed with friends or in emergency shelters. Four fire brigades were able to extinguish the flames within six hours. The entire house is currently uninhabitable, it said.

According to initial investigations, an explosion in connection with a radiant heater is said to have occurred on a balcony of the house in front of the fire. This was powered by gas. 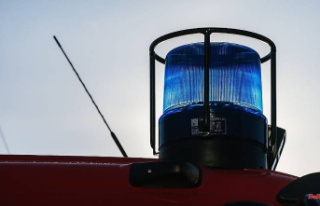 Baden-Württemberg: Man is spilled from feed and dies