Mecklenburg-Western Pomerania: After the energy summit, the Greens also want a social summit for MV

Schwerin (dpa/mv) - After the state energy summit on Monday, the opposition in the Schwerin state parliament still sees many important questions unsolved. 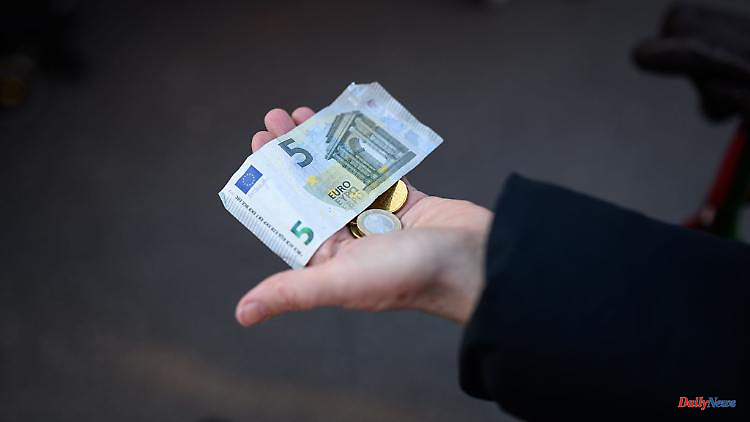 Schwerin (dpa/mv) - After the state energy summit on Monday, the opposition in the Schwerin state parliament still sees many important questions unsolved. The Greens group complained that the final declaration of the summit did not give enough space to relieve people who could find themselves in existential difficulties as a result of the sharp rise in energy and food prices. "We have to make sure that the energy crisis does not turn into a social crisis. There is nothing less at stake than social cohesion and social peace," said Deputy Group Leader Anne Shepley on Wednesday.

She announced a motion by the Greens to convene a social summit for the parliamentary session in early September. The real need for help in the country should be determined together with social associations and the concrete design of the hardship fund should be discussed.

At the energy summit in Rostock, Prime Minister Manuela Schwesig (SPD) declared the state's willingness to support financial aid from the federal government for citizens and companies particularly affected by the high electricity and gas prices with a hardship fund. The state fund should include 30 million euros and serve to compensate for "absolute hardship", as the head of government explained. However, the size of the fund should be re-examined, Shepley demanded.

The AfD parliamentary group complained that there were no emergency plans for districts and municipalities in the event of a gas shortage in winter. The answers of the state government to inquiries from the AfD show that early preparation together with the municipalities had been "overslept" by the Ministry of the Interior, said MP Jan-Phillip Tadsen. According to him, some districts in Germany had already drawn up emergency plans for the organization of accommodation options, for example in warming halls, at the beginning of July.

According to the Ministry of the Interior, the energy supply and possible reactions to bottlenecks were regular topics in the deliberations of the joint state and municipal crisis management team. Counties and urban districts are asked to plan suitable measures in the event of a gas shortage and also to examine the provision of heat islands, according to the answer to the AfD request.

1 FDP on the brakes: successor to the nine-euro ticket... 2 "Participation in crimes": Belarus dismisses... 3 Decree for occupied territories: Putin pays Ukrainians... 4 300 euros per month for parking: Berlin asks Charité... 5 Water automatically: Save water and time with balcony... 6 From Vietnam into the world: Vinfast is switching... 7 Baden-Württemberg: The state is cautiously positive... 8 Bavaria: Trial against Lower Franconia district presidents 9 Hesse: Solidarity rallies for Ukraine on Paulsplatz 10 Thuringia: Ramelow for the end of compulsory vaccination... 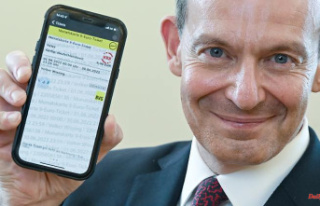 FDP on the brakes: successor to the nine-euro ticket...