A fire in a combined heat and power plant caused a lot of excitement in Stavenhagen. 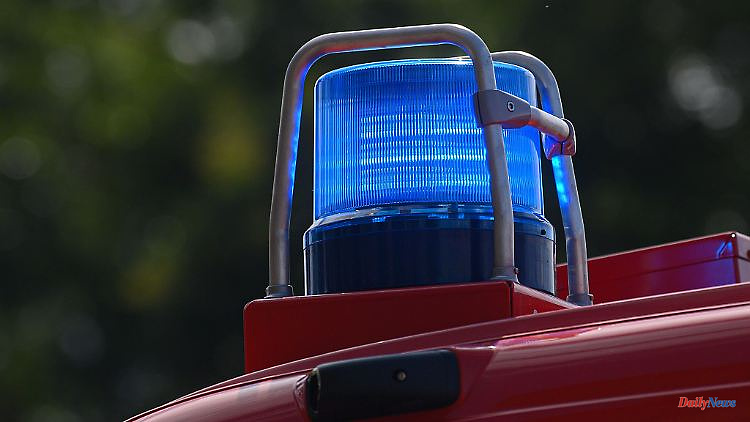 A fire in a combined heat and power plant caused a lot of excitement in Stavenhagen. Waste in the warehouse caught fire. Thanks to surveillance and the fire brigade, the fire was quickly extinguished.

Stavenhagen (dpa / mv) - A fire in a warehouse of the Stavenhagen thermal power station (Mecklenburg Lake District) triggered a major fire brigade operation. The fire broke out on Thursday night and was extinguished after several hours in the morning, as a spokesman for the plant operator, EEW Energy from Waste GmbH (Helmstedt), said. But there is still a fire station.

The camp consists of a partly underground bunker. There, the camera surveillance suddenly located a fire with a temperature of around 250 degrees and triggered an alarm. The fire of about 1000 tons of the fuel could be extinguished with the own extinguishing system in the bunker and the fire brigade. According to the EEW, there was no danger to residents.

The combined heat and power plant, which is located on federal highway 194 on the outskirts of the city, was able to continue running with the short-term help of heating oil, so that the flue gas cleaning system was maintained. Nobody got hurt. There was no significant damage. The rest is to be recycled in the at least 850 degree incinerator.

The bunker has a capacity of 1500 to 2000 tons of residual waste fuel, which is delivered from a nearby landfill. These include foils, wood-like material, plastic, paper and other "high-calorific parts" of household waste, which are screened out at the Rosenow landfill and then incinerated in the power plant.

"It may be that an incorrectly disposed of lithium-ion battery was the ignition source," said the EEW spokesman. Such high-energy batteries catch fire under pressure, are difficult to extinguish and should therefore not end up in household waste. But the entire waste disposal industry has this battery problem.

In the power plant, electricity, heat and steam are generated from the residues, which is then delivered to a neighboring potato processor. In the future, sewage sludge will be dried with the heat.

The exact cause of the fire is still unclear, according to police. It is being investigated on suspicion of negligent arson. Normally, only trucks drive up to the bunker, which is monitored by cameras, and tip in their freight, which is then taken to the garbage furnace by crane. 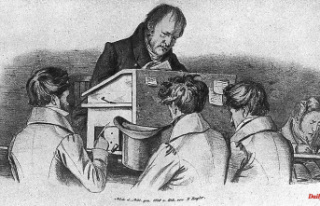