Mecklenburg-Western Pomerania: IG Metall: the federal government gambles away the opportunity to build a platform

The union continues to support the construction of offshore platforms for the Baltic Sea in Rostock. 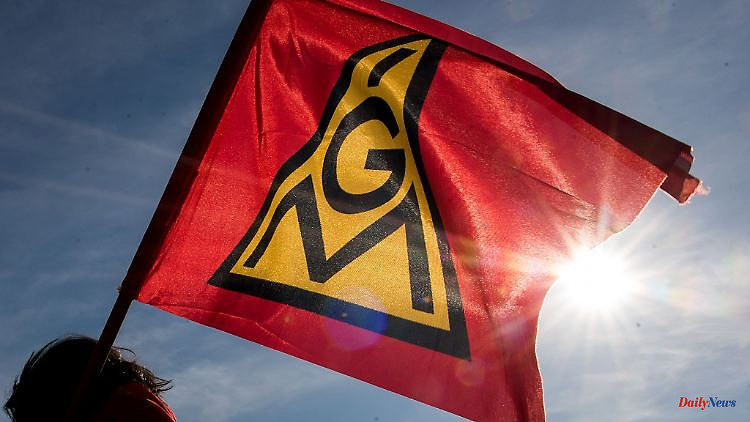 The union continues to support the construction of offshore platforms for the Baltic Sea in Rostock. For this, the Bundeswehr naval arsenal would have to lease part of its premises. But the exam is protracted.

Rostock (dpa/mv) - The industrial union IG Metall looks impatiently at the open decision to lease part of the naval arsenal site in Rostock. "At the moment I see the great danger that future opportunities - that we in Germany also have the added value for offshore industry ourselves - are dwindling," said district manager Daniel Friedrich of the German Press Agency.

He hopes that the efforts of the Belgian company Smulders will ultimately be successful. This wants to lease part of the former MV shipyard site in order to build platforms for the offshore wind industry there. From Friedrich's point of view, the Bundeswehr will not need this part in the next few years. However, the Federal Ministry of Defense is not paving the way for an investment, for flimsy reasons, according to Friedrich.

According to the union, around 500 collective bargaining jobs could be created at Smulders. Another 500 people could also find work in the supply chain. He would like more support from the federal government for such a future project.

Friedrich sees no obvious alternative to the location in Warnemünde. According to him, it is both the access to the water - with a corresponding water depth - and the possibility of connecting to delivery routes that make the location so attractive. "It's really hair-pulling," said the union representative. You can now extend the test further or make the right decision, then you can start tomorrow. Information from the Ministry of Defense on the status of the test was initially not available.

1 Saxony: traffic chaos on the A4 due to slippery roads:... 2 Region with most shutdowns: Power supply in Odessa... 3 "Many members killed": Ukraine reports attack... 4 Left criticizes focus on the left: counter-terrorism... 5 "Permanently operational": Ukraine weapons... 6 Deaths in nationwide protests: Demonstrators storm... 7 After easing the measures: Corona-infected Chinese... 8 Don't be afraid of the big tour: VW ID.5 is suitable... 9 Thuringia: fire in an apartment building in Ilmenau:... 10 Hesse: High damage caused by fire from several cars... 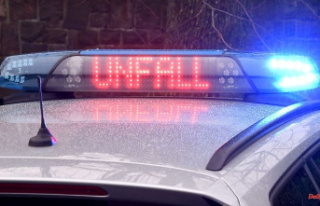 Saxony: traffic chaos on the A4 due to slippery roads:...