Neubrandenburg (dpa/mv) - In the drug trial against the so-called cocaine gang at the Neubrandenburg district court, a decision is to be made in September on the progress. 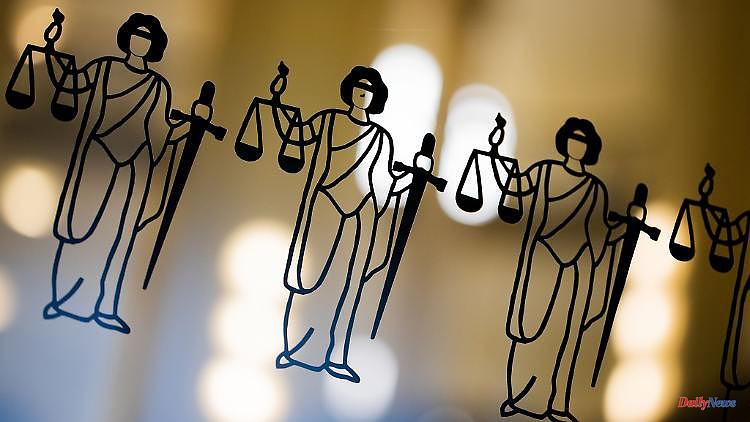 Neubrandenburg (dpa/mv) - In the drug trial against the so-called cocaine gang at the Neubrandenburg district court, a decision is to be made in September on the progress. As Judge Henning Kolf said on Monday, the long-awaited report from the State Criminal Police Office (LKA) MV on the use of the wiretapping data is available, but has not yet been evaluated. This is to be commented on at the next meeting on September 12th. The four accused, aged 40, 50, 60 and 60, are accused of gang drug trafficking and violation of the gun law. The process has been running since September 2021.

The men from the Mecklenburg Lake District and Schwerin are said to have taken up to 7.7 kilograms of cocaine and other drugs in prepared cars from the Netherlands as a gang and traded with them. They were caught in an LKA raid in November 2020, during which cocaine and large amounts of cash were also confiscated. The case is related to a spectacular data interception operation by French investigators.

In 2020, they cracked a data network - the so-called Encrochat network - which was previously considered tap-proof. As a result, investigators across Europe were able to eavesdrop on supposedly tap-proof cell phones belonging to hundreds of suspected criminals. In this context, processes are running nationwide. However, the defenders of the men in Neubrandenburg doubt that the data from France have anything to do with their clients. The LKA report was requested for clarification.

In a similar case, the Rostock Regional Court sentenced five other "Encrochat" drug dealers to prison terms of between three and a half and five years for gang trafficking in 2021. The Rostockers also had connections to Hamburg and Berlin. These penalties are already final. 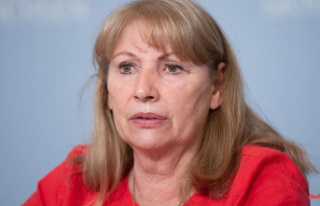