Rostock/Greifswald/Schwerin (dpa/mv) - Moor protectors have criticized the use of EU funds to subsidize managed permanent grassland. 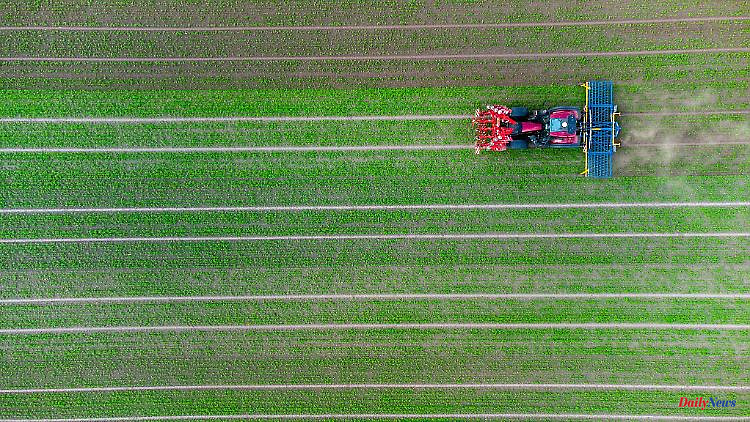 Rostock/Greifswald/Schwerin (dpa/mv) - Moor protectors have criticized the use of EU funds to subsidize managed permanent grassland. "With such strong misguided economic incentives in the form of climate-damaging subsidies, we cannot expect farmers to take the bold step towards wet moorland and climate-friendly management that involves economic risks," said Falk Ortlieb from the regional association of the nature conservation association NABU on Wednesday in Rostock. In addition to NABU, the universities in Rostock and Greifswald and the Michael Succow Foundation have joined the criticism.

The climate protectors argue that in the past EU funding period, the funds from the Union's Common Agricultural Policy (CAP) were set extra low, especially for the criticized management of drained moors. "We hoped and, as part of the association's participation, tried to work towards the continuation of this exit path in the new funding period," says an open letter addressed to Agriculture Minister Till Backhaus (SPD).

The ministry, which is also responsible for environmental protection, pointed out on Monday that when using the CAP funds in the north-east, attention was also paid to cultivation methods that protect the moors. 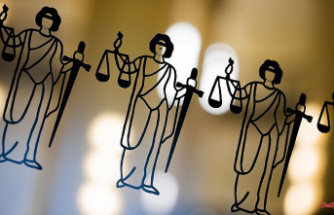 Bavaria: Grandfather's poison murder: mother and daughter must be in custody 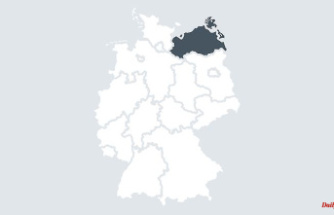 Mecklenburg-Western Pomerania: Criticism of the financial resources of the care associations 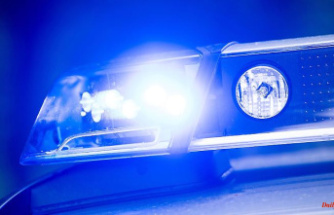 North Rhine-Westphalia: 55-year-old is said to have killed a woman: he too is dead 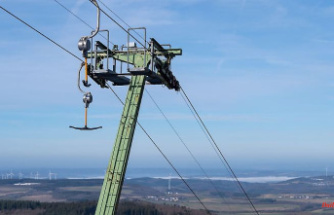 Baden-Württemberg: The start of the season in the Feldberg ski area has been postponed again 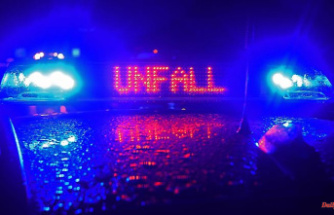 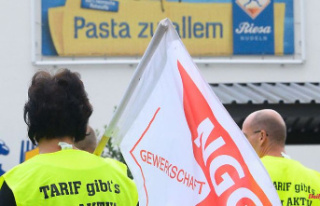