Wismar (dpa / mv) - According to the MV shipyards, the Swedish shipping group Stena AB is no longer interested in the further construction of the cruise ship "Global One", which belongs to the group's insolvency estate. 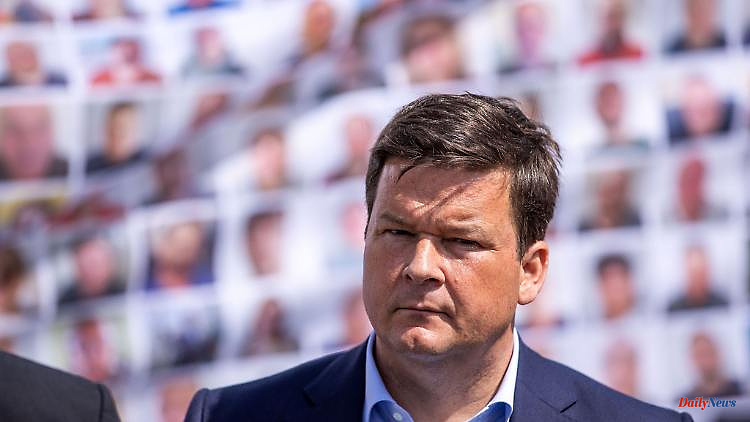 Wismar (dpa / mv) - According to the MV shipyards, the Swedish shipping group Stena AB is no longer interested in the further construction of the cruise ship "Global One", which belongs to the group's insolvency estate. The only customer who was available for the ship canceled at the weekend, said insolvency administrator Christoph Morgen on Monday at a press conference at the Wismar shipyard. A staff meeting had previously taken place. As Economics Minister Reinhard Meyer (SPD) added, the planned extension of the transfer company for 1,500 former shipyard employees is still uncertain, this will expire at the end of June. Originally, the state government wanted to make a decision on an extension by the end of the month.

Morgen on Monday did not give up all hopes of completing the cruise ship in Wismar. However, he made it clear that he thinks it is realistic to look around for buyers who want to finish building the ship somewhere else.

The Swedes' board of directors reportedly cited both competition from the former owner of the MV shipyards - Malaysian billionaire Lim Kok Thay - and China's strict zero-Covid policy. As Morgen explained, Thay, whose cruise company Genting Hong Kong had to go into bankruptcy protection due to the collapse of the market in the pandemic, is planning a new attempt. According to Morgen, this affected Stena's plans, and on the other hand it is not clear when the cruise business in China will start again in view of the current pandemic policy.

According to the insolvency administrator, talks for the sale of the shipyard in Wismar to the submarine builder ThyssenKrupp Marine Systems (TKMS) are well advanced. However, the construction of the first ships will not begin until 2024. Depending on the order situation, jobs for 900 to 1,500 people could be secured.

Economics Minister Meyer made it clear that he expects more support from the federal government, which has expressed an interest in the Rostock location through the Bundeswehr's naval arsenal. The federal government also needs specialists: “I assume that we will then also talk together about what this means for an extension of the transfer company”. 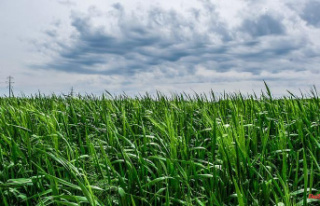 Hardly any storage space, hardly any trade: the rich...