Export bans and delivery restrictions, efficiency losses and technological deficits: According to the Bundesbank, the effects of the war will cause great economic damage in Russia and significantly reduce prosperity. 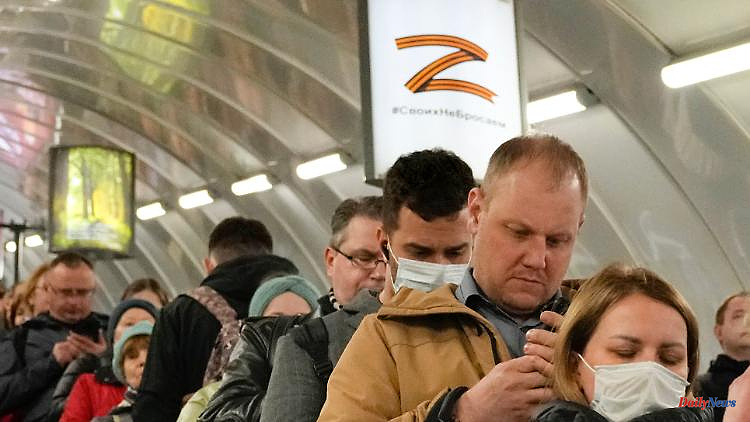 Export bans and delivery restrictions, efficiency losses and technological deficits: According to the Bundesbank, the effects of the war will cause great economic damage in Russia and significantly reduce prosperity.

From the Bundesbank's point of view, Russia is threatened with considerable economic damage as a result of the Ukraine war. According to the institute's monthly report, major losses are not only to be expected in the short term, but also in the long term massive damage is to be expected. Existing structural problems are likely to worsen considerably: "All in all, Russia is heading towards losing a considerable part of its prosperity in the long term."

The experts at the Bundesbank see problems in both industry and the service sector. Russia continues to be heavily dependent on foreign intermediate goods. "The new export bans in Western countries and the delivery restrictions imposed by many companies are likely to hit Russian industry particularly hard." Russian exporters would have to look around for new sales markets and logistics options.

"All in all, the Russian industry is threatened with high efficiency losses and technological regression as a result of the extensive international isolation," it continues. The Bundesbank also sees major burdens on Russian service providers. Russia has already lost many highly qualified workers to other countries in recent years. "Because of the Ukraine war, there are signs that this trend will intensify again." Tens of thousands of IT professionals have reportedly left Russia since the war began on February 24.

Because of these challenges, the Bundesbank expects Russia to be even more dependent on oil and gas exports in the coming years. However, the country had to accept high price reductions due to the reluctance of many customers. "In addition, Russia could soon be forced to cut its oil production significantly because of the subdued demand." In the case of gas, the Bundesbank sees the problem of a lack of infrastructure such as pipelines in the direction of alternative customer countries such as China. 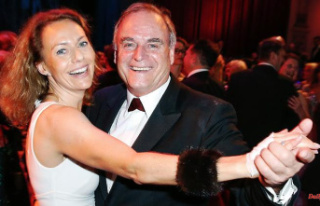