Rostock (dpa/mv) - Rostock scientists have published a comprehensive database with corona and population data from all over the world on the Internet. 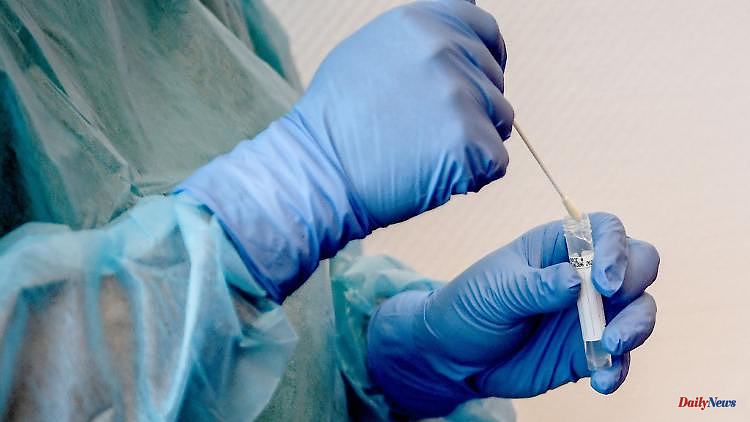 Rostock (dpa/mv) - Rostock scientists have published a comprehensive database with corona and population data from all over the world on the Internet. As the Max Planck Institute for Demographic Research (MPIDR) in Rostock announced on Tuesday, the data is from government agencies in 120 countries with confirmed Covid 19 cases, deaths, tests and vaccinations broken down by age and gender.

It contains more data broken down by age and sex than other comparable databases, it said. The UN children's fund Unicef, for example, uses them as the main source to measure the effects of Covid-19 on infant and child mortality. More than 70 researchers from all over the world worked together on the database.

MPIDR's Maxi Kniffka said there are several million data points. The data is grouped “per age group, for example, so how many cases were there on that one day in the region”. The country data sets were further divided into 700 regional data sets, for example for federal states or cities. According to the MPIDR, the data has already been used for numerous international research projects. 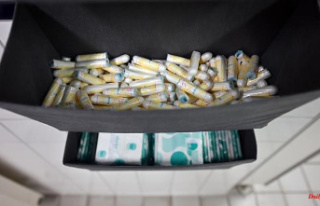